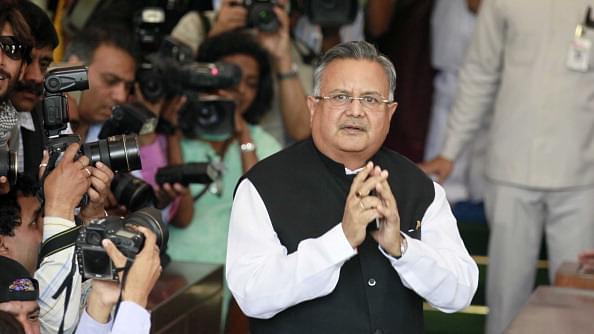 After years of delay, a road bridge over Sabari river in Chhattisgarh’s naxal-affected Sukma district has finally been opened to public for testing, Hindi daily Navbharat Times reported. The road bridge over the river has effectively reduced the distance between Sukma’s Dornapal in Chhattisgarh and Podia town of Odisha from 120 Kms earlier to just 3 Kms now.

Before the bridge opened, the residents of Dornapal used to go all the way to Malkangiri and Kalimela to go to Podia but now they can just cross the bridge and reach there. Malkangiri is major vegetable growing area and earlier traders used to either take the long road route or ardous river route via boats to sell their produce to Sukma district. However, now they can cross the bridge and trade with tremendous ease.

At the end of his first term, state’s chief minister Dr. Raman Singh had promised the road bridge to the residents of Sukma’s Dornapal but the project kept languishing due to apathy of the administration. The daily claims that due to its rigorous critical reporting, the administration sprang into action in 2012 and in the last two years thanks to the rigorous efforts of the new District Collector Neeraj Kumar Bansod, the project saw the light of the day.

For Sukma’s residents, this road will not just ease connectivity to Podia town but also provide a more better link to major cities of Odisha like Malkangiri and Kalimela. The traders of the area are of the opinion that business ties with Telangana will also improve.