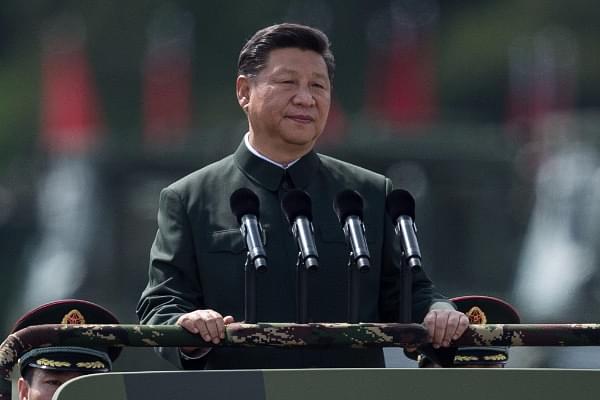 The Chinese Communist Party (CCP) in an article in its mouthpiece the People's Daily has claimed that its eradication of "religious extremism" in the Xinjiang province has resulted in a fall in the birthrate as a result of Uygur women becoming more confident and independent in their choices.

"Study shows that in the process of eradicating extremism, the minds of Uygur women in Xinjiang were emancipated and gender equality and reproductive health were promoted, making them no longer baby-making machines. They are more confident and independent.", the official Twitter account of the Chinese Embassy in The US tweeted.

The article claims that the birthrate and natural population growth in Xinjiang has come down thanks to the eradication of religious extremism.

It alleges that extremists had incited people to reduce family planning and abolition of extremism means that Uyghur women now have more autonomy in deciding whether to have children.

China has been accused of brutal repression against its minority Uygur Muslim population. This has allegedly included forcibly sending them to reeducation camps and making them eat pork and drink alcohol.

China has also been removing Arab style domes, Islamic decorations and Arabic scripts from mosques across the country and in one case it also razed a Xinjiang mosque and built a public toilet on the land.