China: Covid-19 Like Virus From A Bat-Infested Mine That Caused Severe Pneumonia Was Sent To Wuhan Lab in 2013 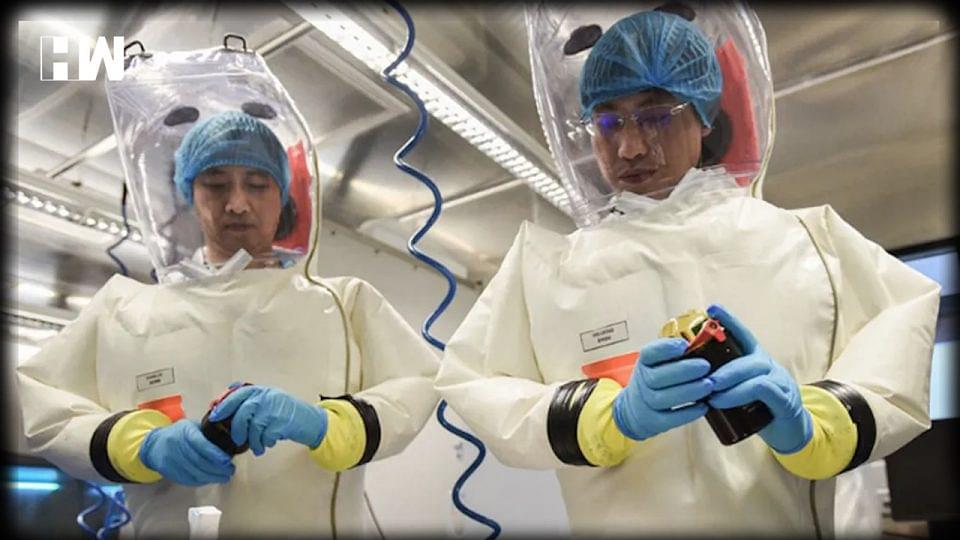 The world’s closest known relative to the Covid-19 virus was found in 2013 by Chinese scientists in an abandoned mine near Tongguan in the Mojiang region where it was linked to deaths caused by a coronavirus-type respiratory illness, a detailed investigation by The Sunday Times has revealed

After six men engaged in clearing out bat feces there contracted a severe pneumonia, the virus samples from the bat-infested copper mine in southwest China were sent to the controversial Wuhan Institute of Virology . Three of them died due to the virus.

The virus was subject of investigation by Shi Zhengli, an expert in SARS-like coronaviruses of bat origins at the Wuhan Institute of Virology. Shi, who called China’s “bat woman” by her colleagues because of her virus-hunting expeditions in bat caves over the past 16 years, had described Covid-19 in a February 2020 paper as having 96.2% similarity to a coronavirus sample named RaTG13 obtained in Yunnan in 2013.

Since the SARS pandemic in 2003, Chinese researchers have been visiting bat-inhabited caves in the hope of tracking and studying potential new coronaviruses

Some scientists have suggested that two viruses are unlikely to be the same, with some estimates suggesting it could take between 20 and 50 years to make up the 4 per cent genetic difference.

Mainstream scientific opinion continues to hold the position that given the genetic code of Sars-Cov-2, it is likely to have mutated naturally, and has not been engineered.