China Has Physically Occupied Tibet But It Can Never Control Our Mind: Dalai Lama 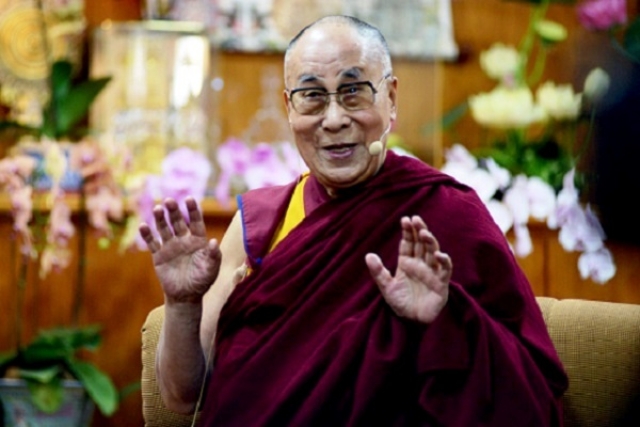 Dalai Lama, the supreme spiritual leader of Tibetan Buddhism, has said that new generations of Tibetans are as determined to oppose Chinese occupation of Tibet as the earlier ones.

In an interview with StratNews Global, the Tibetan religious leader said that whether the tradition of the institution of Dalai Lama should continue or not is up to the “people of Tibet, Himalaya and Mongolia”.

On the question that China wants to decide the next Dalai Lama, he said that Tibetan people will not accept the religious leader chosen by the Chinese regime.

“Tibetan determination [is] very firm. Since 50s generations passed but new generation, their determination, is as strong as the previous generations,” he said while responding to a query on how the younger generation of Tibetans will take forward the struggle for more autonomy from China.

He said that though China has physically occupied Tibet but it can never control the spirit and mind of the Tibetan people.

“So, [in a] long run, our influence is more stronger than their weapon,” he said.