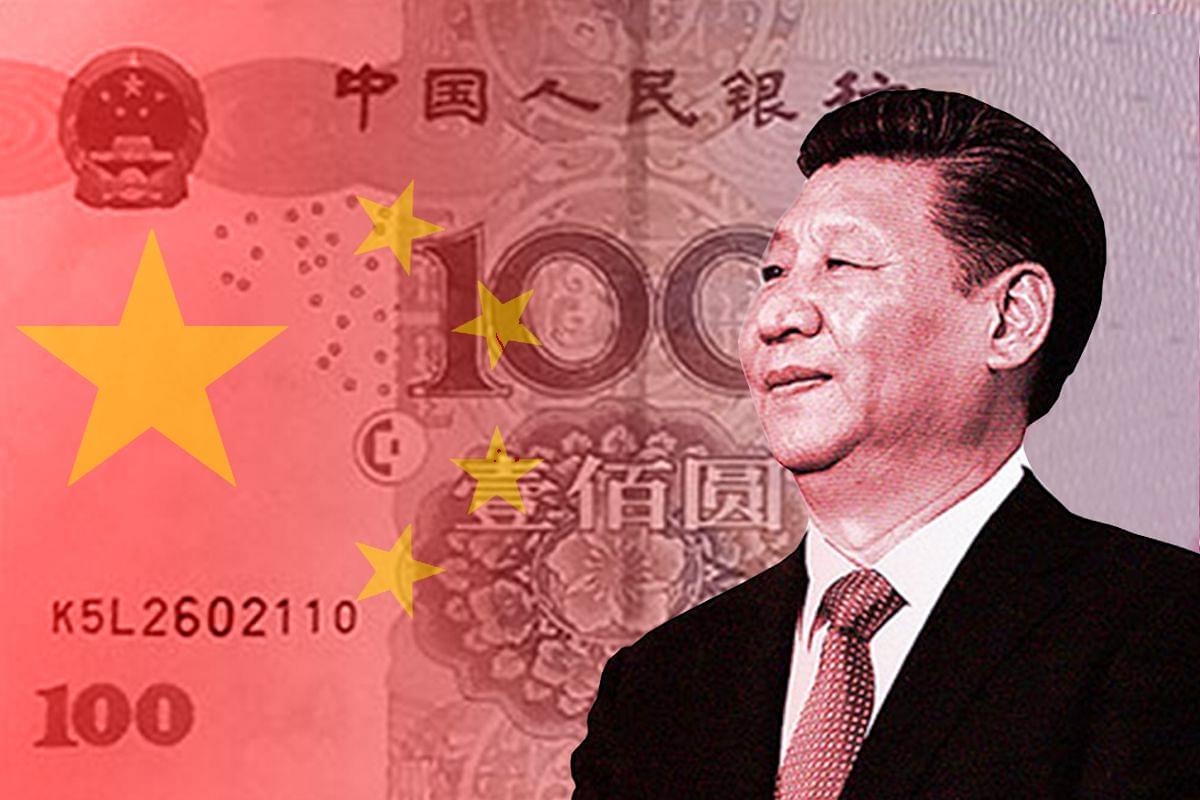 China Daily, an English-language daily newspaper owned by the Propaganda Department of the Chinese Communist Party, paid millions of dollars to prominent newspapers and magazines of the USA in the last six months to influence the media.

According to an independent analyst who cited documents filed with the US justice department, China Daily paid hundreds of thousands of dollars to Time magazine, Foreign Policy magazine, The Financial Times, Los Angeles Times and several other US publications, reports ANI.

According to the Foreign Agents Registration Act (FARA) disclosures by China Daily, the Chines outlet revealed that The Seattle Times, The Atlanta Journal-Constitution, The Chicago Tribune, The Houston Chronicle and The Boston Globe are its clients and that it paid over USD six lakh to Los Angeles Times for printing services.

China Daily has spent over USD 11 million on advertising in USA publications and another USD 2.6 lakh on advertising with Twitter. It must be remembered that social media giant Twitter is officially blocked in China.

Many experts have long warned about Beijing influencing the media in democracies like the USA and India.