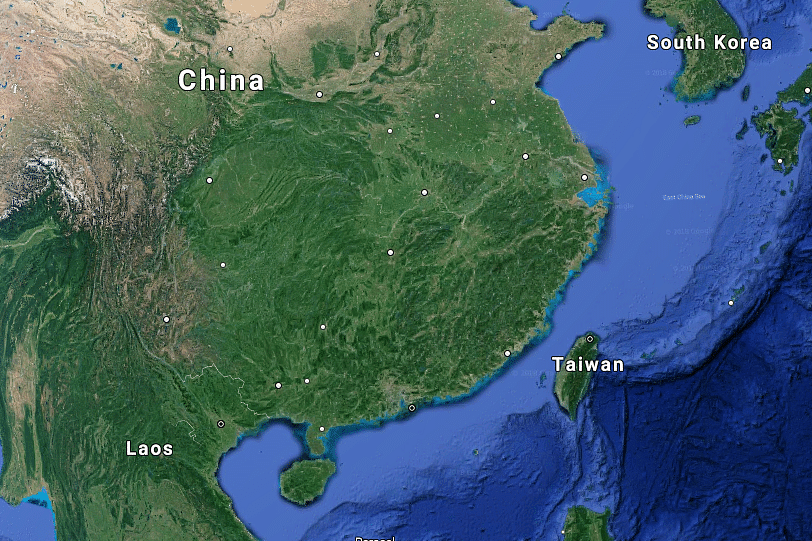 A map showing the location of Taiwan.

Chinese scientists are on the verge of finalising the design blueprint of what would be the world’s longest undersea railway tunnel, connecting the country’s mainland to Taiwan, the South China Morning Post has reported.

The tunnel, to be drilled through the Taiwan Strait, will be around 135 kilometre (84 miles) long. It will likely be more than three times the length of the Channel Tunnel, a 50.45-kilometre (31.35 mi) rail tunnel linking the United Kingdom with France, beneath the English Channel at the Strait of Dover. It is currently the world's longest undersea rail tunnel. Trains operate at an average speed of 160 kilometre per hour (99mph) in the Channel Tunnel. The breadth of the proposed tunnel between the Chinese mainland and Taiwan would be nearly a third larger than that of the Channel Tunnel, facilitating trains to travel faster and carry bulkier cargo.

The report in South China Morning Post also suggests that the construction of the proposed tunnel is unlikely to materialise anytime soon given the constant undercurrent of political tensions between Taiwan and Beijing.

According to the proposed blueprint, the high-speed train will travel from Fuzhou province's Pingtan county and arrive in Hsinchu city, south-west of Taipei. It is expected to complete the undersea journey in 32 minutes. The regions lie on the opposite sides of the Taiwan Strait.

Some observers are of the view that Beijing would start to work on the project in a unilateral move to signal to the world that its claim over Taiwan is final and settled beyond dispute.