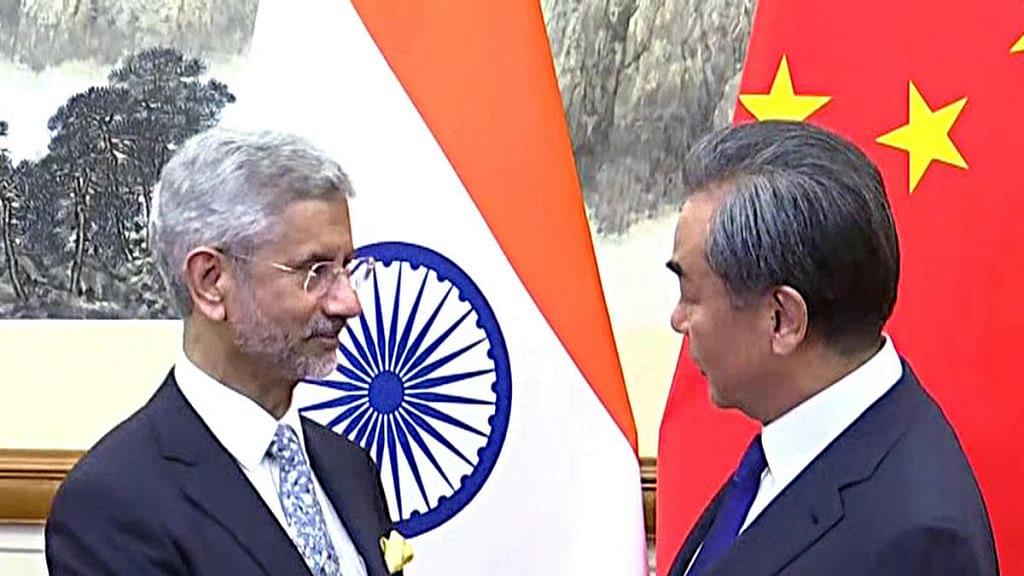 Just hours after Beijing said its claim line advanced in 1957 is the Line of Actual Control (LAC) between India and China, New Delhi has rejected the statement.

“..China-India border LAC is very clear, that is the LAC on November 7, 1959. China announced it in the 1950s, and the international community including India are also clear about it,” the Chinese Foreign Ministry had said.

This is the first time in many years that the Chinese side has said that it considers its 1959 claim line as the LAC between India and China.

In a long statement rejecting China’s claim, the Ministry of External Affairs (MEA) has called it an “untenable unilateral interpretation of the LAC”.

“India has never accepted the so-called unilaterally defined 1959 Line of Actual Control. This position has been consistent and well known, including to the Chinese side,” the MEA has said its statement today.

“..both India and China have committed to clarification and confirming of the LAC to reach a common understanding of the alignment of the LAC,” it read.

The MEA also reminded China that the two sides had engaged in an exercise to clarify and confirm the LAC up to the year 2003 and noted that the process could not go further as the Chinese side did not show interest.