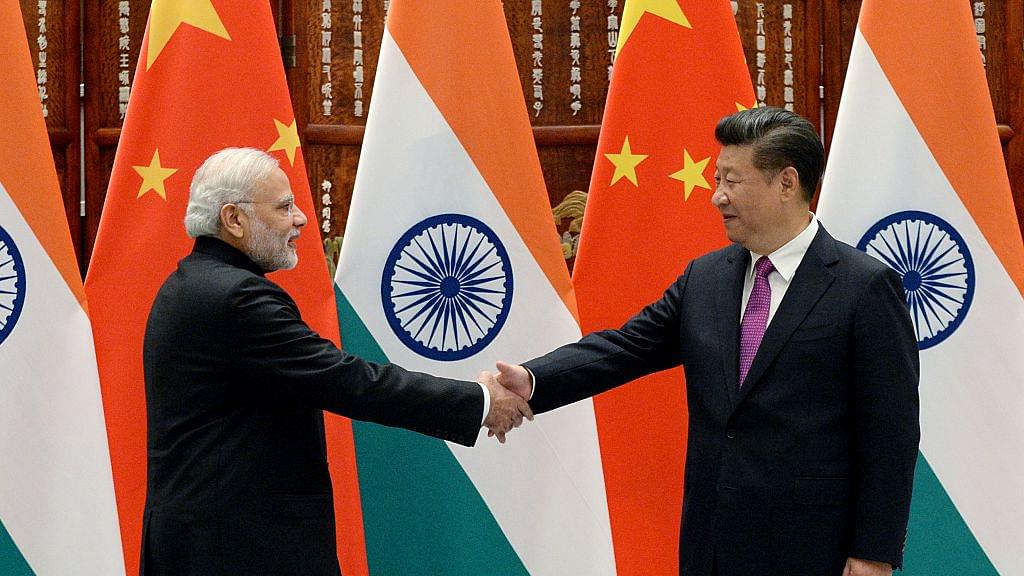 India had taken over the chairmanship of the BRICS summit for 2021 from Russia which hosted the 12th BRICS summit online in 2020 due to COVID19 pandemic.

“We support India in hosting this year’s meeting. We will work with it and other members to strengthen communication and dialogue and consolidate the three-pillar cooperation, expand BRICS plus cooperation and work for greater progress under BRICS,” said the foreign ministry spokesperson Wang Wenbin.

“China attaches importance to this (BRICS) mechanism, and we are committed to deepening strategic partnership within it to consolidate solidarity and cooperation,” Wang added.

However, he did not respond to the question on whether President Xi Jinping will attend the BRICS summit in India.

BRICS is an acronym for the grouping of the world’s leading emerging economies, namely Brazil, Russia, India, China and South Africa.

BRICS does not exist in the form of organization, but it is an annual summit between the supreme leaders of five nations. The Chairmanship of the forum is rotated annually among the members.