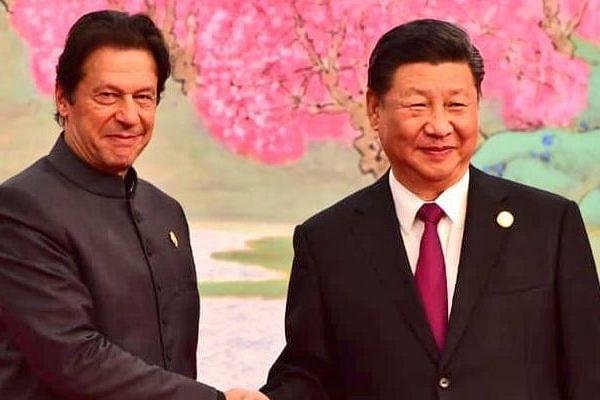 Amid the ongoing confrontation with India along the Line of Actual Control (LAC), the Chinese appear to be turning towards nefarious strategies like using terrorism to target India.

As per a report in India Today, China has been in talks with terrorist group Al-Badr to incite terror in Jammu and Kashmir. The report adds that China has also been urging Pakistan's secret-service the ISI to send additional battle hardened terrorists.

"The assessment is that China may provide support to revive the organisation (Al-Badr). This is among the signs we have received that indicate Pakistan and China are collaborating on the ground", an official was quoted as saying.

While Al-Badr was decimated by Indian security forces long ago, J&K Police DG Dilbag Singh had recently said that efforts were being made to revive the terror group in the valley.

The Pakistan-China collaboration has also extended to a military level with reports emerging of a Chinese refuelling aircraft landing in Skardu in Gilgit-Baltistan.