China's J-20 Not Stealthy Enough To Be 5th Gen, Can Be Picked Up By Rafale's Meteor Missile: Former IAF Chief 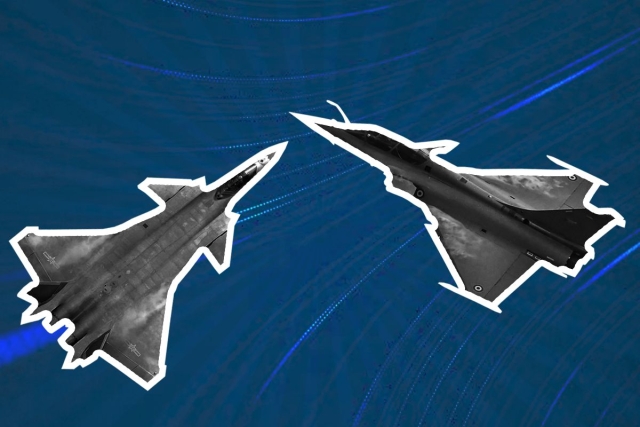 Former Indian Air Force Chief B S Dhanoa has called out China's attempt to paint the Chengdu J-20 aircraft as superior to the Rafale fighter jet.

As per a Hindustan Times report, former air chief marshal Dhanoa posed two questions to the Chinese over the latter's claim that the Rafale is a generation below the J-20.

Canards are small wing like structures which are attached to the front of the fuselage.

Dhanoa said that the canards increase the radar signature of the J-20 and it can give away its position to a long-range Meteor missile which has been equipped on India's Rafale.

"I don’t think J-20 is stealthy enough to be called a fifth generation fighter as the canard increases the radar signature of the fighter and gives away its position to a long-range meteor missile that the Rafale has", said Dhanoa.

He also asked the Chinese as to why the J-20 cannot supercruise (fly above the speed of sound without deploying afterburners) if it indeed is a fifth generation fighter jet as claimed.

Dhanoa added that Rafale has the ability to supercruise and its radar signature is comparable to one of the best aircraft in the world.