Chinese Scientists Refuse To Share Crucial Covid Data With WHO Experts, Urge Them To Embrace CCP Narrative On Virus Origin 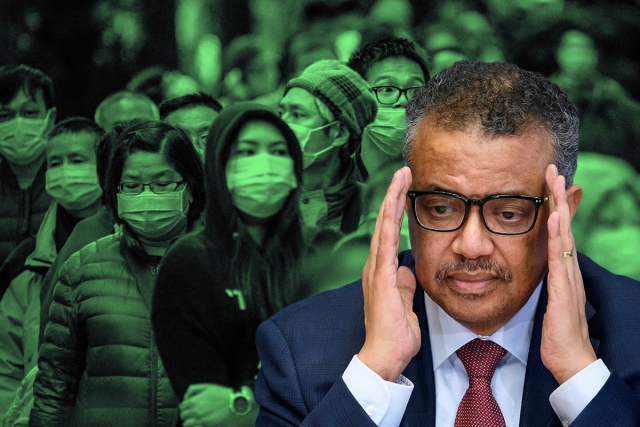 Chinese scientists were at loggerheads with the independent investigators of the World Health Organization (WHO) during the latter’s recent 27-day long fact-finding trip to Wuhan, reports New York Times.

During the investigation, China resisted releasing raw data regarding the early days of the outbreak of the pandemic and its scientists were reportedly frustrated by the consistent probing of the WHO.

They tried to convince the 14-member strong visiting team to accept their government’s narrative of the virus entering China from abroad.

“It was my take on the entire mission that it was highly geopolitical. Everybody knows how much pressure there is on China to be open to an investigation and also how much blame there might be associated with this,” Danish epidemiologist Thea Kolsen Fischer, who was part of the team, was quoted in the report as saying.

The WHO officials believe that there has been development of sufficient goodwill to continue talks and studies in the issue. However, they admit that there is very little information in hand to answer certain critical questions, including the origin of the Coronavirus.

In fact, Chinese scientists accepted that 92 individuals were hospitalized in Wuhan in October 2019 with symptoms like fever and coughing. However, they insisted that no trace of Covid-19 was detected in these patients.

Speaking about the confirmed cases, member of WHO team Australian microbiologist Dominic Dwyer said, “We asked for that on a number of occasions and they gave us some of that, but not necessarily enough to do the sorts of analyses you would do.”