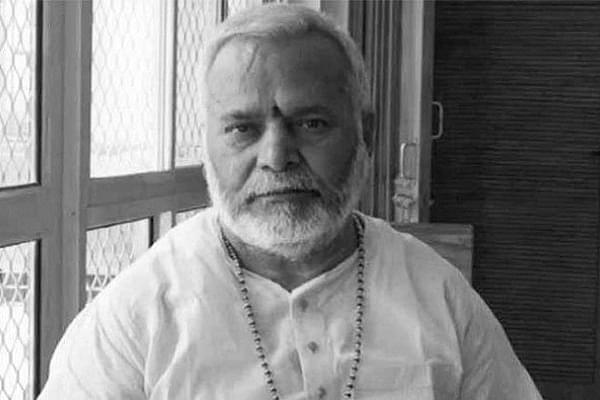 The law student, who had accused former union minister Chinmayanand of sexual harassment and blackmail, was not allowed to take her third semester examination for her Master's degree by the Rohilkhand University.

The examination was scheduled to start from Tuesday (26 November).

She was, however, allowed to take a back paper examination on Monday.

Head of the university's law department, Amit Singh, said that the woman has zero attendance and she did not even appear for the internal exams.

The Supreme Court on September 2 had directed the Additional Solicitor General to ensure that the woman and her younger brother get admission to a different Law college in Bareilly.

"The Supreme Court had clearly indicated that it was a special case as studies were not possible in the S S college run by Chinmayanand. Directions were given to the Bar Council of India for accommodating her transfer to the Bareilly College.

The university Vice-Chancellor Anil Shukla said: "The woman has not even come for a single day after her admission here, and we cannot change the laws for just one student. We have not received any direction either from the high court or Supreme Court to allow her to appear for her examination despite zero attendance.

"There were directions for giving her admission which we did. Even the district court did not allow her any exemption in the attendance clause. In case any of the higher courts gives us direction then we will conduct her examination considering it to be a special case."