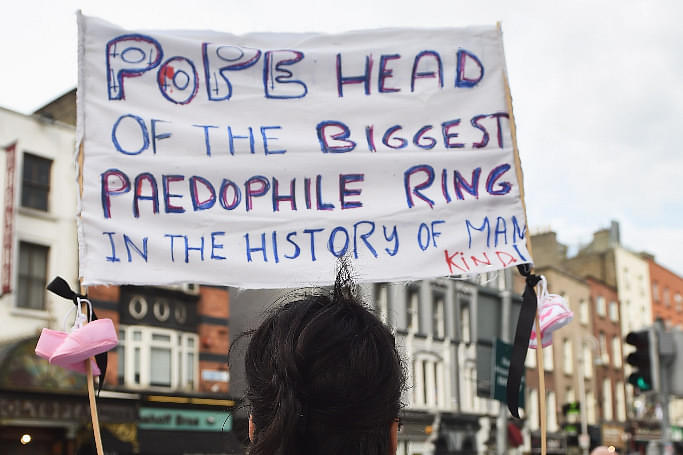 A report by the German Catholic Church, which is based on 38,000 documents from 27 dioceses, has admitted to at least 3,766 cases of child sex abuse by Christian clergymen between 1946 and 2014, CNN has reported.

The report, which was under works for over four years, was commissioned by the German Bishops' Conference and prepared by the Universities of Giessen, Heidelberg and Mannheim. It was to be released on 25 September. However, a copy has been leaked by German publications Die Zeit and Spiegel.

The study was an ambitious attempt to understand the scale of the clerical sexual abuse and unravel the systematic cover up that has been on for so many decades. “We are aware of the extent of the sexual abuse that is supported by the results of the study. It is depressing and shameful,” the New York Times quoted Bishop Stephan Ackermann of Trier as saying.

Ackermann also added that the purpose of the study was to throw light on "this dark side of our Church, for the sake of those affected, but also for us ourselves to see the errors and to do everything to prevent them from being repeated."

More cases could exist, the study notes, claiming that figures indicated in the conclusion represent a conservative estimate.

The study revealed that the victims of clerical sexual abuse were mostly boys, more than half of whom were aged 13 or younger. The study also established that every sixth case of abuse was a rape. At least 1,670 members clergy were involved in the acts of abuse, the report says.

In 2010, the German church was rocked by a sex abuse scandal when the head of a Jesuit school in Berlin went public about the rampant sexual abuse of high school students by clergy.