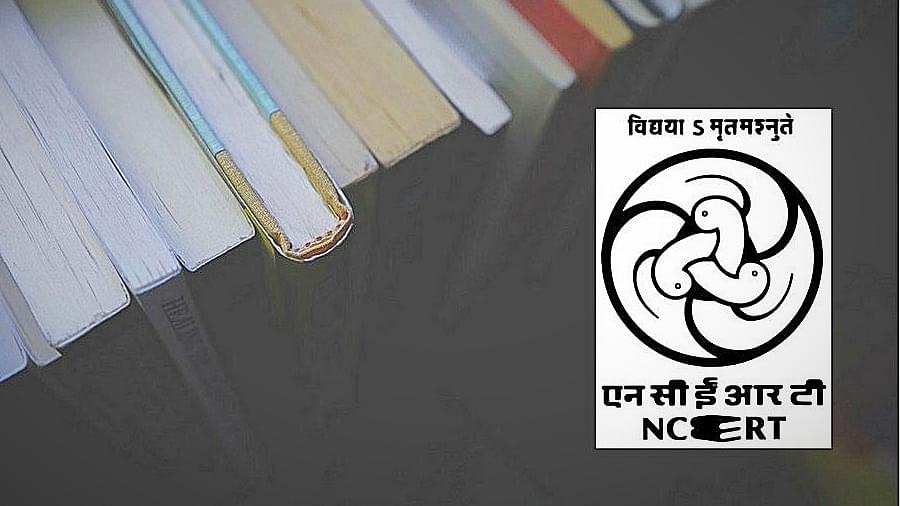 It has been accused of violating the RTE Act (Twitter.com/@Top5zList)

The Council for Indian School Certificate Examinations (CISCE), one of India’s largest private education boards, has allegedly violated the Right to Education Act, 2009, by adopting syllabus different from that of the National Council for Educational Research and Training (NCERT) for Classes I to VIII, reports The New Indian Express.

The National Commission for Protection of Child Rights (NCPCR) has reportedly sought an explanation from the CISCE. The enquiry is a part of its duty to “pursue a violation of Section 29 of the RTE Act by private unaided schools affiliated to different boards by prescribing different curriculum, including evaluation procedure and books other than those laid down by the NCERT.”

Section 29 of the RTE Act says: “The curriculum and the evaluation procedure for elementary education shall be laid down by an academic authority to be specified by the appropriate Government, by notification.” As of now, NCERT is the only such authority. By developing the independent curricula, the CISCE allegedly violated the RTE norm.

The CISCE has, however, responded saying the syllabus for pre-school to Class VIII was developed by a group of experts comprising people from the NCERT.

Vexed by the response, the NCPCR has issued a notice to the NCERT for assisting the CISCE to formulate a separate curriculum.

“The NCERT syllabus is followed across all CBSE schools, and it is indigestible that the NCERT itself would help form a different curriculum for an educational board in the country,” an NCPCR official was quoted saying by TNIE.

Nearly 2,900 schools, with over 10 lakh children, are affiliated to the CISCE, which conducts the ICSE (Class X) and ISC (Class XII) board exams. About 200,000 children appear for these exams every year. NCERT has 10 days to respond to the notice.