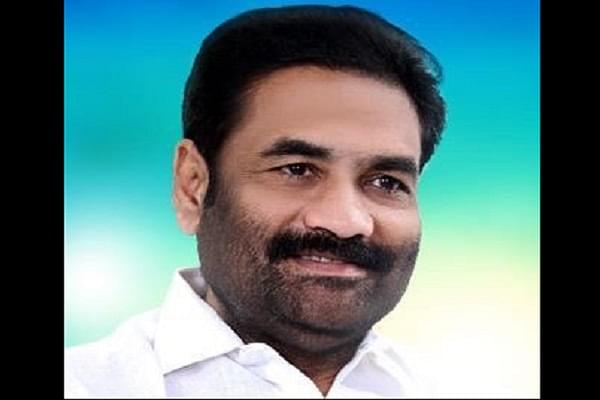 In an unusual move, Andhra Pradesh MLA belonging to the YSRCP, Kotamreddy Sridhar Reddy, tried to take his oath as a lawmaker in the state assembly in the name of Chief Y S Minister Jaganmohan Reddy, instead of in God’s name, reports The Times of India.

The pro-tem Speaker Sambangi Appala Naidu however was not willing to go along with the modified oath, asking him to repeat it as per convention, and thus Kotamreddy Reddy repeated the oath in the name of God.

Kotamreddy Reddy attributed his attempt to be sworn in using the chief minister’s name to the fact that Jaganmohan Reddy had shown him favour despite his lack of a strong financial or political background.

“He made me MLA twice. I am emotionally attached to him. I am not aspiring for any position by the oath in his name. I have given away my salary as MLA to poor students in the last five years,” the lawmaker said.