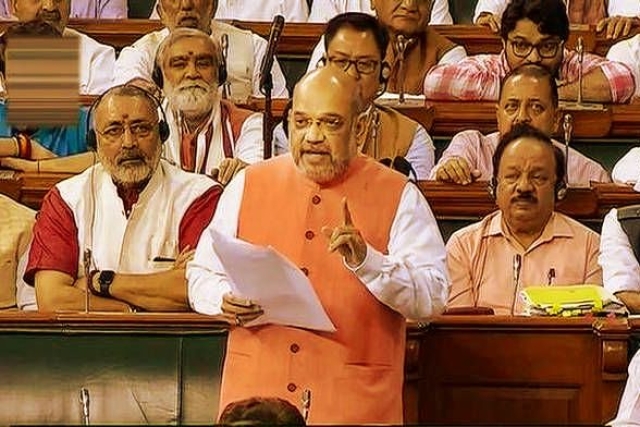 A writ petition has been filed in the Supreme Court on Thursday (12 December) by the Indian Union Muslim League claiming that the Citizenship (Amendment) Bill 2019, passed by the Parliament on Wednesday, violates Article 14 of the Constitution.

The petition contends that the Bill also illegally classifies people on the basis of religion. Senior advocate Kapil Sibal will appear for the petitioner.

The petition will be mentioned in the top court after the President gives assent to the Bill.

The bill, which seeks to provide Indian citizenship to non-Muslim refugees from Pakistan, Afghanistan and Bangladesh who faced religious persecution there, was cleared by the Rajya Sabha on Wednesday (11 December) evening. The opposition has termed the bill discriminatory.

The bill was passed with 125 votes in favour and 105 against it as besides Bharatiya Janata Party (BJP) and its allies such as the Janata Dal (United) (JDU), and Shiromani Akali Dal (SAD), the legislation was supported by the All India Anna Dravida Munnetra Kazhagam (AIADMK), Biju Janata Dal (BJD), Telugu Desam Party (TDP) and the YSR Congress.

The members of Shiv Sena, the latest Congress ally, were absent at the time of voting.