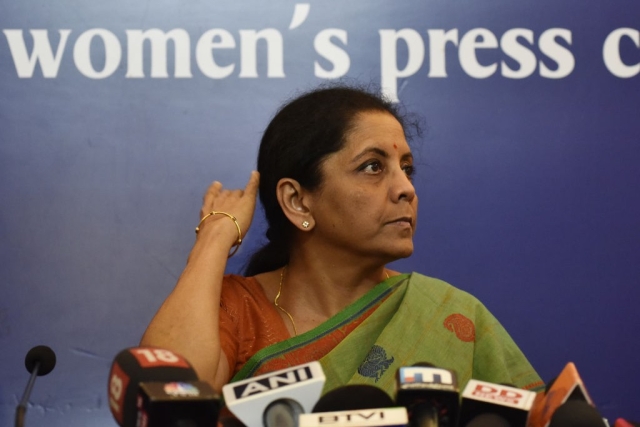 The principal spokesperson of the Ministry of Defence has been sent off on leave following a tweet which was found insulting to Army persons. The Ministry was quick to take notice of the volley of protests against the controversial tweet made from the official account, Live Mint reported.

“Col. Aman Anand, took over as the acting Official Spokesperson of MOD ( Ministry of Defence) as the Spokesperson proceeds on leave,” the defence ministry spokesperson’s handle tweeted late Friday.

The tweet which was later deleted, came from Swarnashree Rao Rajashekaran, an officer from the Defence Accounts Service cadre. Her official designation is Additional Director General (Media and Communications) and she served as principal spokesperson for the ministry.

The controversial tweet was allegedly a response to a highly decorated formal naval officer Adm. Arun Prakash who had tweeted earlier this week about a misuse of the Army flag on a vehicle used by civilian officer on the bonnet of his car, which is a privilege reserved exclusively for armed forces officers.

Choosing not to respond directly to the insulting tweet, Adm. Prakash asked the MoD to “reflect on the state of civil-military relations,” Live Mint reported.