Clean Up Of Banking Sector Continues, Probable Merger Of PNB, OBC And Andhra Bank On The Cards 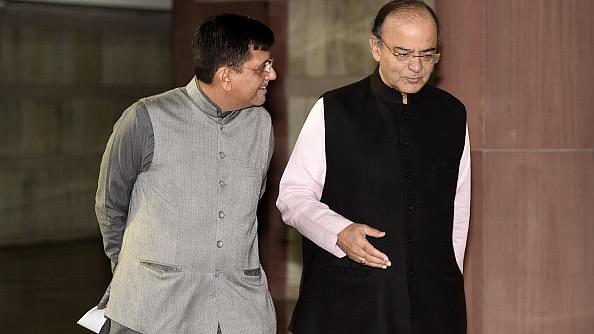 The government’s plan to clean up the banking sector morass by forming fewer and better-capitalised lenders is proceeding with speed, a probable merger of Punjab National Bank (PNB), Oriental Bank of Commerce (OBC) and Andhra Bank is on the cards. This follows the recent announcement on the merger of Bank of Baroda, Vijaya Bank and Dena Bank.

The call on the possible merger of PNB, OBC and Andhra Bank is expected to be taken by December end. The urgency behind the government’s consolidation measures need to be viewed in the context of the country having the second worst bad loan ratio among the 10 largest economies in the world. 90 per cent of these bad loans are estimated to be in the hands of public sector banks.

The government has also formulated an Alternative Mechanism (AM) consisting of three senior ministers who are empowered to give guidance on consolidation measures to be undertaken by public sector banks with a view to creating strong, competitive banks with vastly improved risk profiles.