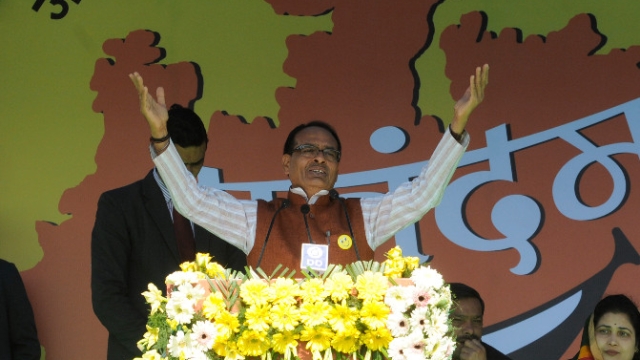 In a tweet made yesterday (23:57 IST), Madhya Pradesh Chief Minister Shivraj Singh Chouhan declared that he shall be filing a criminal defamation suit against Rahul Gandhi. Calling out the Congress President for making frivolous statements against him and his family pertaining to the Vyapam scam and Panama Papers, Chouhan said that he wanted the law to take its course.

Mr @RahulGandhi
You have been making patently false allegations of Vyapam to Panama Papers against me and my family.

Tomorrow, I am filing a criminal defamation suit for maximum damages against you for frivolous and malafide statements.

With the state elections scheduled in Madhya Pradesh a month from now on 28 November, it will be interesting to see how Congress responds to this development.

Now as reported by Indian Express, following Chouhan's threat of defamation suit, Rahul Gandhi clarified on Tuesday (30 October) that he got confused. In the same breath he added that the reason for his confusion was that there is rampant corruption in the BJP.