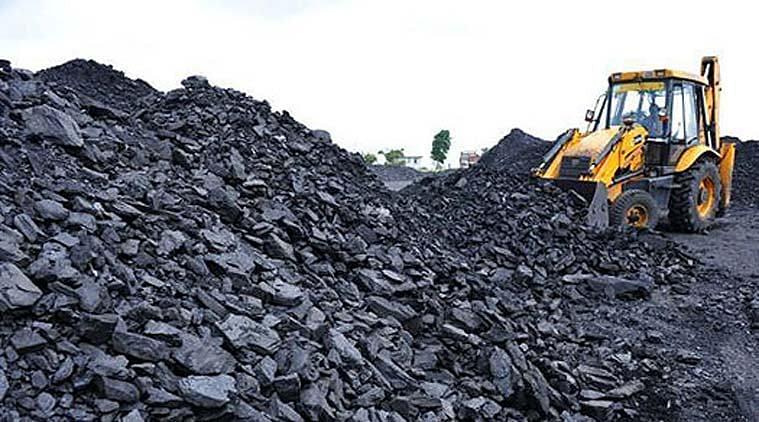 Three people, including the former coal secretary HC Gupta, were sentenced to three years of imprisonment for irregularities in the allotment of coal blocks in West Bengal to a private firm, The Economic Times has reported. A punishment of four years of imprisonment has been awarded to two other people.

The case revolves around the irregularities in the allocation of Moira and Madhujore (North and South) coal blocks in West Bengal.

The counsel on Mr Gupta’s side had asked for a lenient punishment keeping in consideration that Gupta was aged (70 years) and was suffering from various problems. His pension remains the only means to support his family. The CBI has sought a maximum of seven years of imprisonment for the convicts and imposed a hefty fine on the private firm.