Coal Crisis: Centre Directed States To Build Up Inventories In February Itself 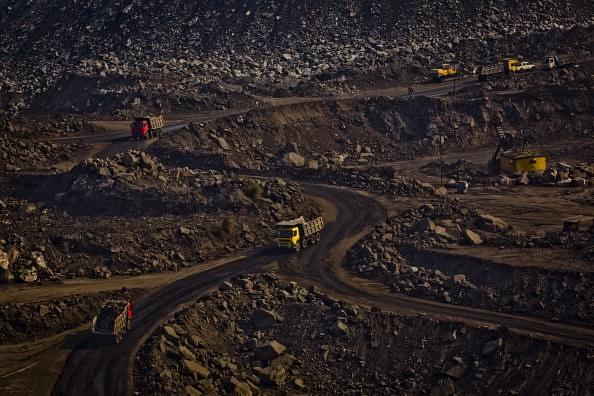 The Union Coal Ministry had written to state utilities and private power producers back on 25 February to build up their inventories.

Coal secretary Anil Jain had mentioned that fire might break out at Coal India’s pithead stockpiles due to self-ignition if coal was not lifted.

They were cautioned about increasing power demand, the faster drawdown of fuel stocks, and the monsoon impact on mining. These factors require the power plants to reinforce their stocks and settle dues of Coal India to ensure uninterrupted fuel supplies.

Yet, the utilities did not lift coal appropriately as they failed to anticipate a 12.7 per cent rise in power demand. They neither had the money to clear massive outstandings of Coal India nor did they want to assume the ‘carrying cost’ of inventories.

However, now the coal supply exceeds consumption as rains have stopped and mines have thus been dewatered, Times of India reports.