Coal India Arm BCCL's Output Up By Record 61 Per Cent In February To 3.24 Million Tonne 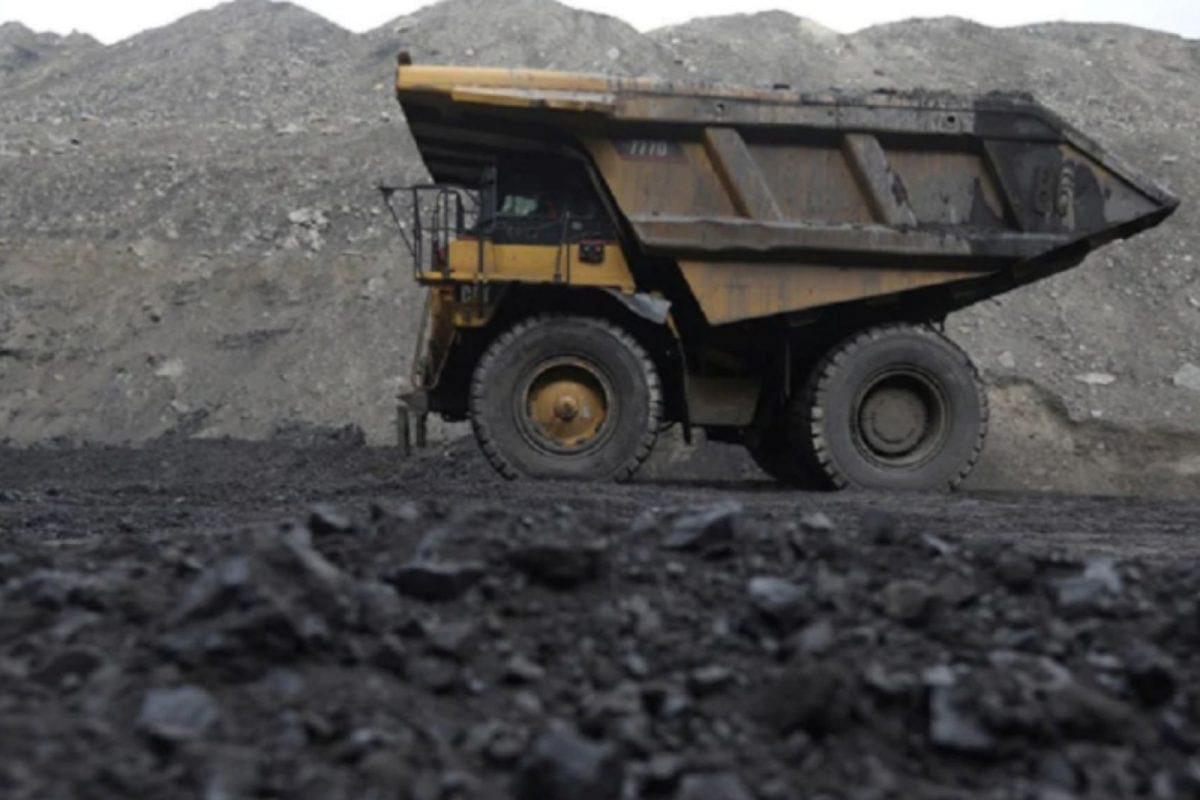 Ranchi, Mar 6 (PTI) Coal India's subsidiary BCCL has posted a record 61 per cent growth in its production to 3.24 million tonne (mt) in February this year over the corresponding month last fiscal, a company statement said.

Bharat Coking Coal Ltd (BCCL), a Dhanbad-based subsidiary of the Maharatna public sector undertaking, also claimed that it registered the highest offtake growth of around 66 per cent to 2.93 mt during the last month.

'BCCL has achieved a record growth in coal production and dispatch in February 2022 as compared to the same month last fiscal,' the miner said in the statement on Saturday.

After the 2018-19 performance, the Coal India subsidiary is going to produce and dispatch over 30 mt of the dry fuel for the first time, overcoming all challenges such as market slowdown due to the COVID-19 pandemic and prolonged monsoon season, it said.

The company also claimed that it supplied 59 per cent more coal to power sector consumers during the current financial year.