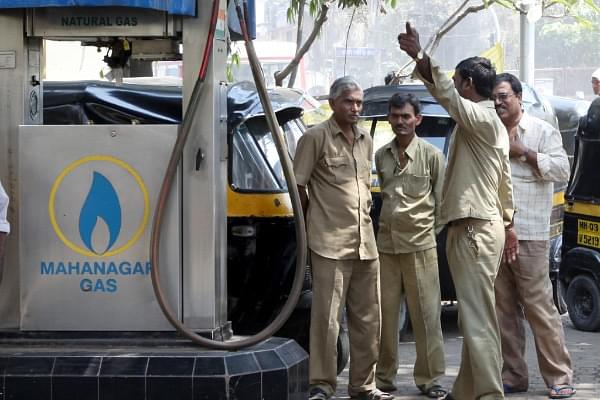 Ranganathan also said IGL is also setting up e-vehicle charging facility and has tied up with a Dutch company for the purpose.

IGL, which retails CNG to automobiles and piped cooking gas to household kitchens in the national capital and its suburbs, has already set up one CNG dispensing pump at a residential housing complex in Noida on pilot basis.

"All we need is a 10x10 metre area - a space equivalent to one used for parking of four cars. We will set up CNG station and man it as well. Residents of the housing complex will get priority filling," he said, adding the company will be responsible for the running and upkeep of the facility, reported MC.

"We are trying new innovations to increase market penetration," he said. IGL previously used to set up CNG dispensing stations only on franchise model where outlets, together with land belonging to the company and a dealer, was appointed to run it.