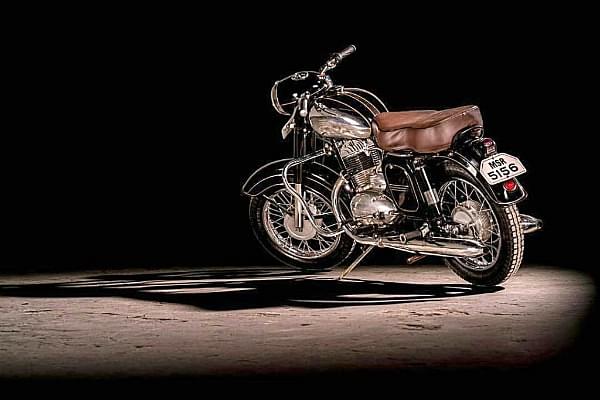 Indian motorcycle enthusiasts are likely to see the return of the legendary Jawa motorcycle soon. Classic Legends Private Ltd, owned by the Mahindra Group, is reported to be launching the bike next month, reports The Times of India.

The company is reported to be targeting the 250 cc-plus mid-segment of the Indian motorcycle market and will possibly launch three models on 15 November.

At present, the 250 cc-plus segment is dominated by Royal Enfield. Other premium players such as Harley Davidson and Triumph have also been trying to make a foothold in this segment in India.

Classic Legends revealed that a 293-cc liquid cooled single cylinder engine is supposed to power the upcoming models of Jawa. The engine has been developed in the collaboration by its R&D centre in Pune and Varese in Italy.

There will be almost 100 dealerships across metros, tier II and tier III cities, said Classic Legends CEO Ashish Joshi. There has been an up-shift from mass segment to mid and higher-end motorcycles, and hence this provides tremendous opportunities for Jawa, Joshi added.

The bikes are being manufactured at Mahindra Group’s Pithampur plant in Madhya Pradesh.

Mahindra provides backup regarding sourcing, expertise in manufacturing and R&D and hence, is a strong foundation for Classic Legends in India. Even though the company gained the licence for export to Sri Lanka and ASEAN markets, the CEO said its primary focus would be the Indian market.