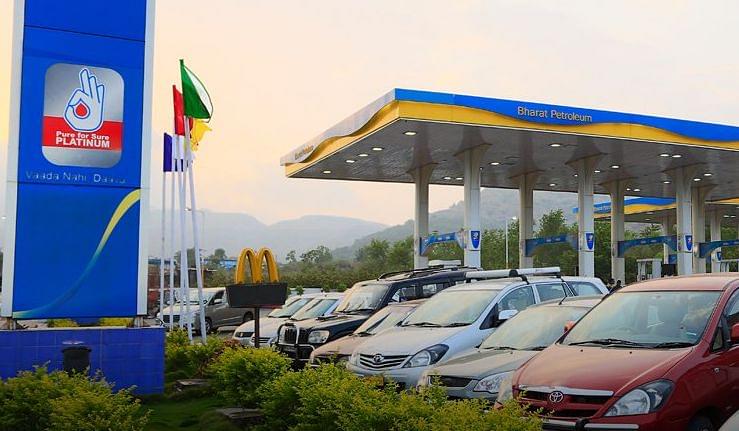 The Union Ministry of Commerce and Industry has sought inter-ministerial views on a proposition to permit up to 100 per cent foreign direct investment (FDI) through automatic route in oil and gas public-sector units (PSUs) that have an in-principle approval for disinvestment.

According to the draft cabinet note shared by the ministry, a new clause will be added in the FDI policy under the petroleum and natural gas sector and this move could ease the privatization of the Bharat Petroleum Corporation Limited (BPCL), provided that it is duly approved by the Union Cabinet.

As per the current rules, 49 per cent FDI is allowed via the automatic route in petroleum refining by the PSUs. However, this has to be without any dilution or disinvestment of domestic equity in the existing PSUs.

The central government is considering selling its entire 52.98 per cent stake in the BPCL. As of now, it has attracted three bidders including the likes of Vedanta and Apollo Global Management, Business Standard reports.

The BPCL strategic sale is targeted to be completed this year after several postponements spanning across last two years due to disruptions caused by the Covid-19 pandemic.