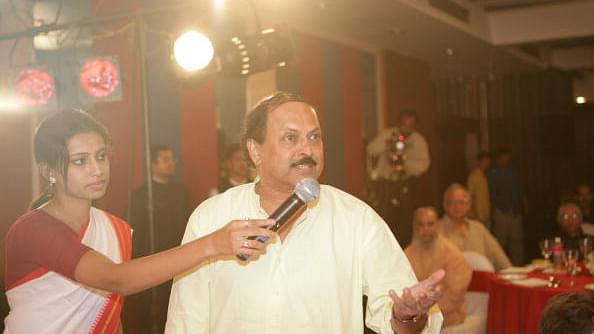 Veteran Trinamool Congress (TMC) leader and West Bengal Minister Subrata Mukherjee on Tuesday (18 December) rejected the possibility of his party entering into a pre-poll alliance with the Congress but stated that they would be open to discussions once the Lok Sabha results were out, reported The New Indian Express.

"Right now we will do whatever is needed to defeat the BJP. We will fight it alone. After the Lok Sabha results are announced we will decide our next course of action after discussing with everybody," Mukherjee said to the press.

For his part, Leader of the Opposition of the West Bengal Assembly Abdul Mannan of the Congress rebuffed any prospect of an alliance between the two parties, highlighting the TMC’s historic anti-Congress stance and the failures of their previous pre-poll partnerships.

TMC chief Mamata Banerjee had in July declared that her party would field candidates in all 42 Lok Sabha seats of West Bengal.

Nonetheless, the party has attended multiple opposition talks that have been held in Delhi but has dismissed DMK president MK Stalin’s recent remarks that Congress president Rahul Gandhi should be projected as the prime ministerial candidate by the opposition.

West Bengal’s Congress leadership has lashed out against the TMC for not crediting Gandhi for major opposition wins in Madhya Pradesh, Rajasthan and Chhattisgarh.

Last week, Congress claimed that TMC leaders were having ‘sleepless nights’ since they were apprehensive about their hopes of Banerjee becoming prime minister not being realised.