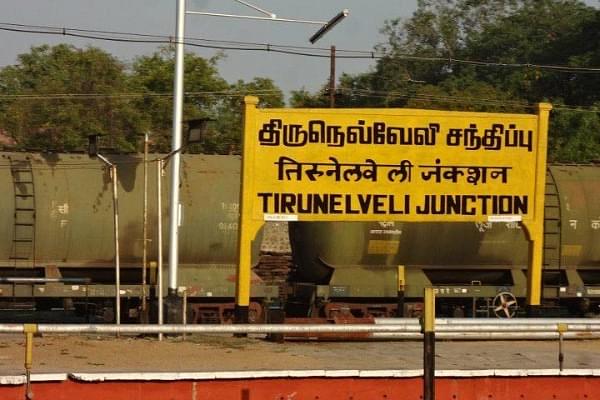 The clash happened in Sengottai taluk of the district.

Communal clashes broke out in Tirunelveli district on Thursday (13 September) on the occasion of Vinayaka Chaturthi, as a section of Muslims allegedly objected to the route taken out by Hindus in celebration of the event, The News Minute has reported.

Sengottai, which saw clashes between the two communities, has now been brought under curfew by the district administration. A motorcycle, an ATM and a car were damaged in the process.

All liquor shops run by the government in Sengottai and Tenkasi have been shut indefinitely.

District collector Shilpa Prabhakar Satish told the media, “Security arrangements have been put in place for the immersion of Vinayaka idols. As many as 30 idols are set for immersion. Both communities have been spoken to and their cooperation is being ensured. However, Section 144 of the Criminal Procedure Code (CrPC) has been put in place as a precautionary measure. People should not assemble in groups and create trouble for others.”

She also said the district administration would not hesitate to issue curfew orders in future if it anticipated a communal flare-up.

In March 2018, similar tensions were witnessed in Tenkasi district during the Rama Rajya Ratha, which was on its way to Kerala with Dravidian groups having had objected to the alleged ‘saffronisation’ of the state then.