Communist Party Members From Any Foreign Country Will Be Ineligible To Immigrate To US: Trump Administration 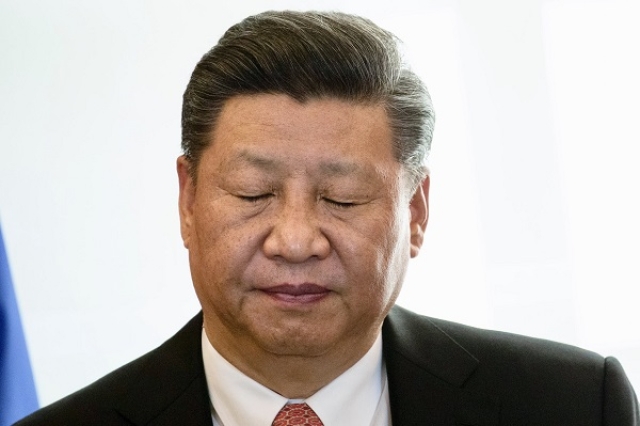 The United States Citizenship and Immigration Services (USCIS) has issued policy guidance under which members of the Communist party from any foreign state will be ineligible to immigrate to the US.

In a policy alert on Friday (2 October), the USCIS said it was issuing policy guidance in the USCIS Policy Manual to address inadmissibility based on membership in or affiliation with the Communist or any other totalitarian party.

The inadmissibility ground for membership in or affiliation with the Communist or any other totalitarian party is part of a broader set of laws passed by Congress to address threats to the safety and security of the United States, the USCIS said.

"In general, unless otherwise exempt, any immigrant who is or has been a member of or affiliated with the Communist or any other totalitarian party (or subdivision or affiliate), domestic or foreign, is inadmissible to the United States," it added.

The guidance includes an exemption for involuntary membership, such as when someone joins the Party for "employment, food rations, or other essentials of living."

It should be noted that the exclusion of Communist Party members has been part of US law since the Immigration and Nationality Act 1952. However, the new guidance updates the policy implementation of the exclusion.