Confessions Of A Swinger: Grandfather Of Four And Islamic Scholar Admits To ‘Sex Games’ With Women, But Denies Rape 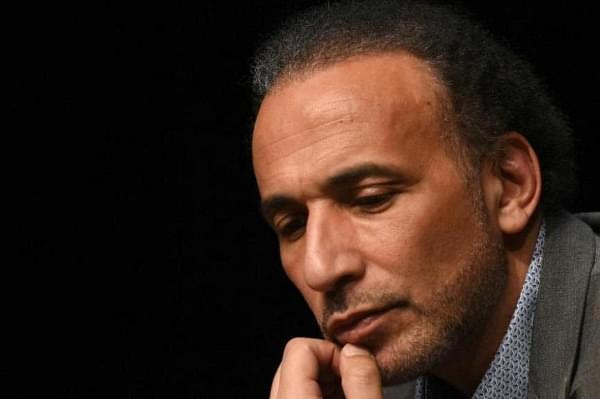 Swiss academic Tariq Ramadan, a professor of Islamic studies who has been on academic leave from Oxford University, said on Monday he had engaged in “sex games” with two women in France who accused him of rape, but said the “submissive-dominant” relationships were consensual.

Ramadan, married with four grandchildren, is the grandson of Muslim Brotherhood founder Hasan al-Banna. He enjoys a substantial following among young Muslims and has challenged French restrictions on wearing veils.

According to reports by The Hindu, the scholar’s lawyer, Emmanuel Marsigny, told reporters, “He can finally speak freely, and he's relieved”.

Ramadan faced one of the accusers, named only as “Christelle”, during a 10-hour confrontation on 18 September 18.

The woman, an Islam convert who suffers from disabilities arising from a car accident, said Ramadan raped her in October 2009 in a hotel room in Lyon, southeastern France.

His lawyer further added Ramadan said he had “relations akin to sex games of the submissive-dominant kind, but always in a consensual and knowing way”.

Jonas Haddad, a lawyer for the other plaintiff, told Reuters, “It has been one year now that Ramadan’s defendants have been playing tricks to save his cause. But the truth is that he lied from the beginning of this case by denying he had sexual relations and that it took one year to confess,”

However, after Ramadan’s lawyer found out messages in the phones of the two women who accused him that the relations were consensual, he filed for the scholar’s release who was kept in custody since he was notified of the French investigation on 2 February.

More recently, a criminal complaint has yet again been filed in his name by a Swiss woman in Geneva for rape.