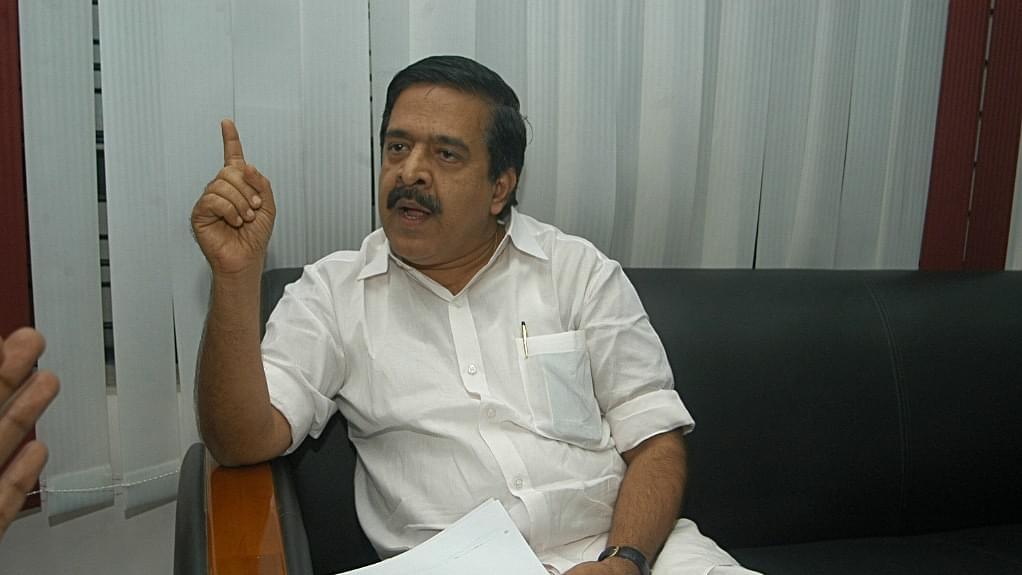 After RSS, Congress Leader of the Opposition Ramesh Chennithala has accused the Communist government of Kerala for showing undue haste in implementing the Supreme Court on Sabarimala verdict, reported The Hindu.

“Would lend all support to believers whose sentiments have been bruised by the verdict,” said Chennithala. He also accused the government of forcing the Travancore Devaswom Board (TDB) to repeal its move to file a review petition, and he said the government is working against the interests of the devotees.

The Congress was keen on nurturing the customs and practices of all religions and deemed it as the foundation of a pluralistic society, said Chennithala during a media brief on the decisions taken at a meeting of Congress leaders who had served as presidents and members of Devaswoms (Temple administration).