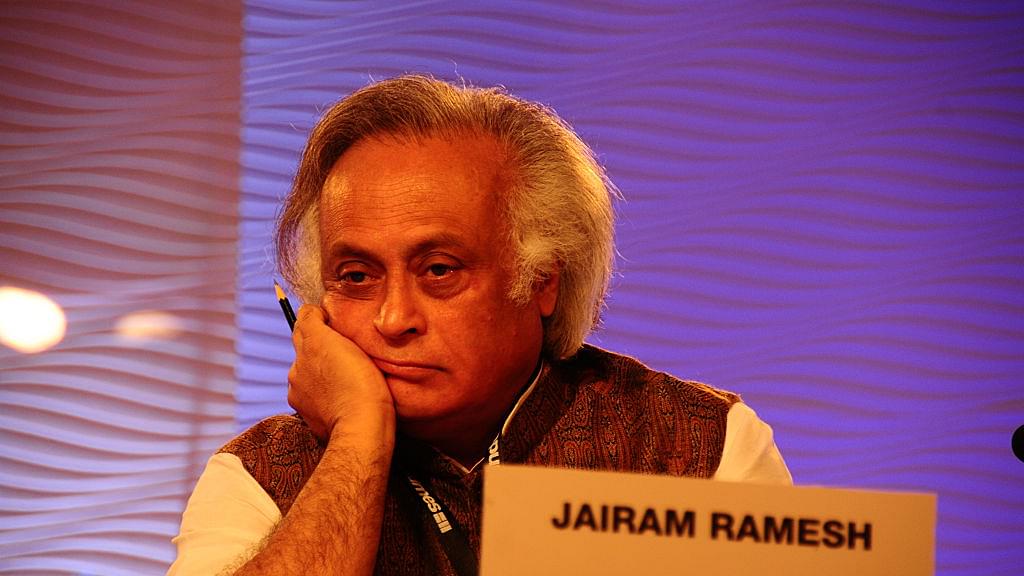 Ramesh asserted in a post on Twitter that the proposed ban on single-use plastic would only grab headlines in India and abroad while masking Modi government's 'true environmental record'.

Ramesh further shared in his tweet that during his tenure as environment minister, he had opposed the imposition of such a ban as the sector employed lakhs of people. He also reasoned that the real problem to be addressed should be how to dispose and recycle such waste.

However, it should be noted that PM Modi had also taken up the issue and suggested the imposition of controls on the usage of plastic while addressing the gathering of Conference of Parties (COP) in New Delhi just days ago.

Meanwhile, connecting the issue with the ongoing economic situation, Ramesh said that a blanket ban on plastics at the time of an economic slowdown is a bad idea.