Congress Leader Incites Violence In MP, Calls On Farmers ‘To Open Fire On The BJP Government’ 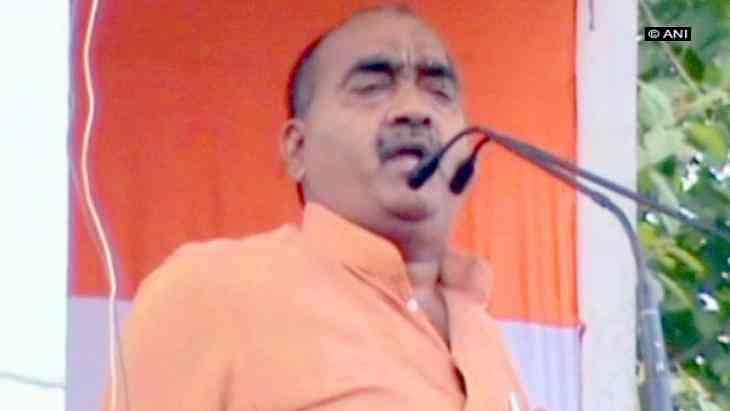 At a time when the agitating farmers of Madhya Pradesh are planning to intensify their stir, a Congress leader has added fuel to the fire. Congress leader Dilip Mishra, while addressing a gathering in Madhya Pradesh's Satna district, said farmers under the leadership of his party colleague Ajay Singh would pick up arms against the Bharatiya Janata Party (BJP) government in the state.

"Farmers at this gathering have vowed that under the leadership of Opposition leader Ajay Singh, they will fire bullets at the state government. I appeal to people of the state to open fire on the government," Mishra said.

Singh - the son of former chief minister and cabinet minister Arjun Singh - is the Leader of Opposition in Madhya Pradesh. Mishra, who has called on farmers to take up arms against the government, is the chief of District Congress Committee.

In the past, videos of two members of Legislative Assembly (MLA) from the Congress inciting violence in Madhya Pradesh have surfaced on social media.

One of the videos showed the Congress legislator from Karaina assembly seat, Shakuntala Khatik, telling a group of agitators in Shivpuri to burn down the local police station. A second video showed Congress MLA from Rau seat, Jeetu Patwari, in an altercation with Indore Sub-Divisional Magistrate Sandeep Soni. The officer accuses Patwari of breaking his promise to keep peace.