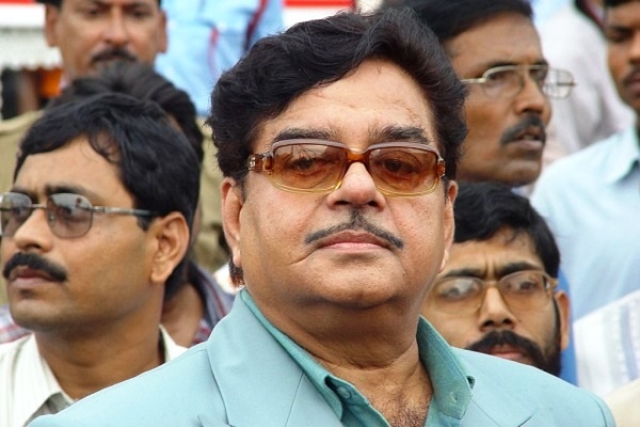 Congress leader Shatrughan Sinha has called Pakistan’s founder Muhammad Ali Jinnah a part of the Congress family, and lauded him for his 'role' in India's independence.

"The Congress family, from Mahatma Gandhi to Sardar Patel to Mohammad Ali Jinnah to Jawaharlal Nehru to Indira Gandhi to Rajiv Gandhi to Rahul Gandhi to Netaji Subhash Chandra Bose. It is their party. They had the most important role in development and freedom of the country. This is the reason why I have come here (in Congress)," Sinha said in Hindi at a rally in Madhya Pradesh's Chhindwara, reports India Today.

At the said rally, Sinha was campaigning for Madhya Pradesh Chief Minister Kamal Nath's son Nakul Nath, who is contesting in the Lok Sabha elections as a Congress party candidate from the Chhindwara parliamentary constituency.

Sinha himself will be contesting the elections from Bihar's Patna Sahib on a Congress ticket, given he left the Bharatiya Janata Party (BJP) and was inducted into the Congress on 6 April 2019.