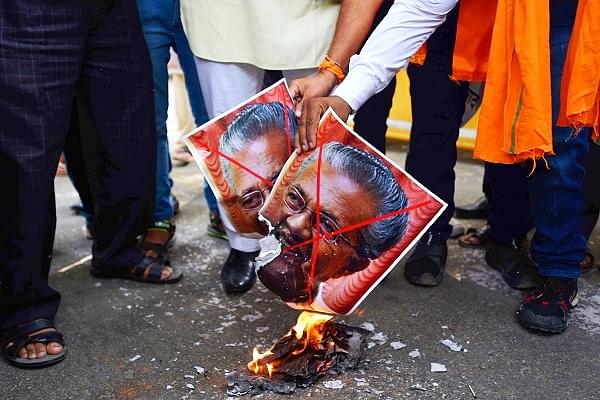 The violence and clashes between the two factions were not restricted to Kollam and were witnessed in other parts of the state as well forcing the police authorities to resort to lathi-charge and fire tear gas to disperse the crowds of warring factions, reports Business Standard.

The entire state of Kerala which sends 20 members to the Lok Sabha is witnessing polls today (23 April). The prominent parties contesting for those seats are Communist Party of India (Marxist) led LDF, Congress party led UDF and the Bharatiya Janata Party (BJP).