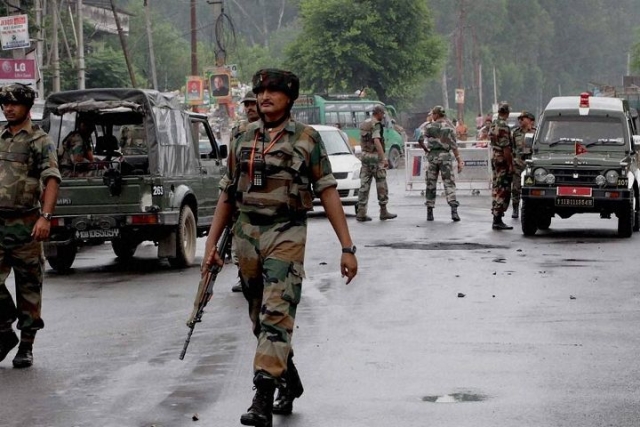 Gowhar Ahmed Wani, a Congress-linked lawyer, has been arrested and booked under the Unlawful Activities (Prevention) Act in Shopian district in south Kashmir for ferrying terrorists in his car, Times of India reports.

The Indian Army’s 44 Rashtriya Rifles had received inputs about suspected terrorists travelling with Wani and they thus intercepted his car at Baba Khader Rampur Chowk in Trenz.

The terrorists had jumped out of the vehicle as the police pursued them during the chase. Wani, who had been missing for two days prior to this incident, abandoned the car as well. He resides in Imam Sahib and returned back to his home on Wednesday. However, the police swiftly detained him.

The report quoted a senior police officer stating that Wani initially tried to portray himself as the victim but was formally arrested after hours of probing.

However, the Congress’ J&K Chief M A Mir completely denied the lawyer’s association with the political party.

“We don’t have anybody by the name Gowhar Wani in our ranks in Shopian. The police are wrongly linking some lawyer they have arrested with Congress. We vehemently deny having anything to do with him,” Mir was quoted by TOI.