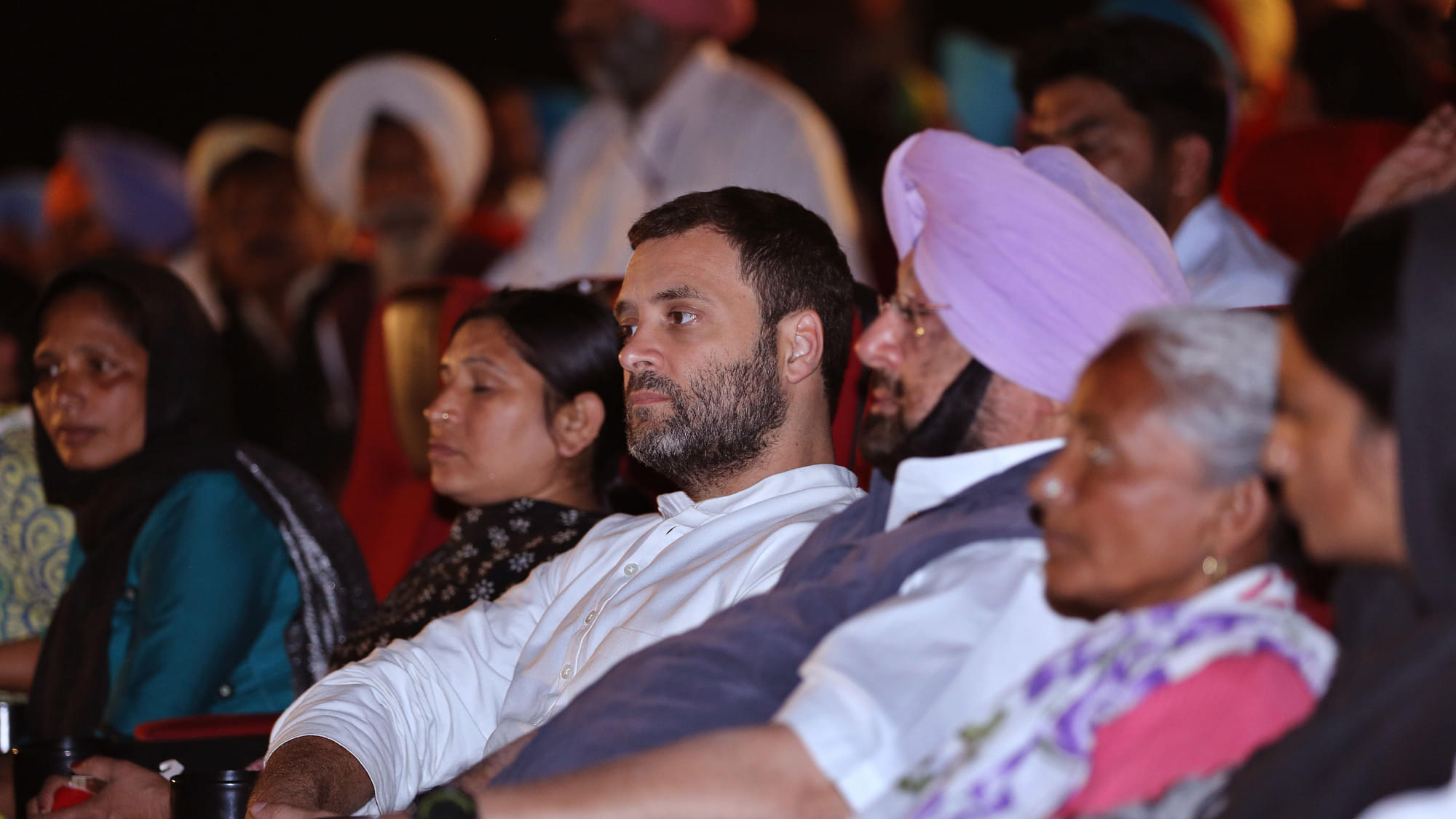 Chief Minister of Punjab Captain Amarinder Singh signed the nomination papers proposing Rahul Gandhi's name for the post of Congress president and said the elevation would help revive the party ahead of the 2019 Lok Sabha polls.

Congratulating Gandhi on his proposed elevation, Singh said he was extremely happy to be doing the honours of nominating the Congress vice-president for the post and was sure he would do well as the party’s new leader.

He said that he had known Gandhi since the latter was a little boy and could see even then that the youngster would one day rise to the top. The move to elevate him to the top post is a good sign for the party, a release quoting Singh said.

He said that Gandhi's performance during the last few days in Gujarat showed his strong capability. He had been drawing huge crowds in Gujarat, and showed remarkable political maturity on several other occasions in the recent past, he added.

Describing Gandhi as a "mature and competent" politician, the Singh said his elevation would help revive the party ahead of the 2019 Lok Sabha polls.

His visionary leadership qualities would help infuse young blood into the party, said Singh, who is a permanent invitee to the Congress Working Committee (CWC).

A fortnight back, Singh had said "It is time to pass on the baton of the party affairs into the able hands of Rahul Gandhi". PTI