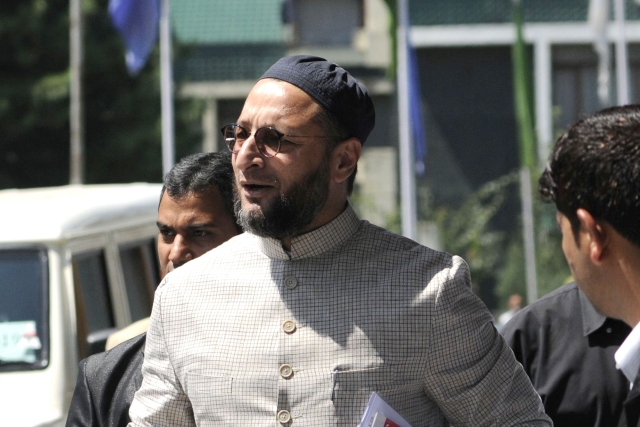 “The Congress offered me Rs 25 lakh to cancel my rally here. What more proof of their arrogance is needed? I am not the one who can be bought.” Owaisi said in Nirmal.

Congress offered me Rs 25 lakhs to cancel my rally here(Nirmal), what more proof of their arrogance is needed. I am not the one who can be bought: Asaduddin Owaisi in Nirmal #TelanganaElections2018 (19.11.18) pic.twitter.com/LAYqGCheha

Owaisi had earlier refused to be part of the Congress-led Mahakutami in Telangana and had stated that he finds Rahul Gandhi and Chandrababu Naidu’s union strange. He went on to say that he would make Telangana free from both BJP and Congress as reported by India.com.

Owaisi also took potshots at the Bhartiya Janta Party and said “The BJP in its manifesto for Telangana elections 2018 promises to distribute 1 lakh cows in the state. Will they give one to me also? I promise I will keep it with the utmost respect, but the question is will they give? It is not a laughing matter, just think about it.”