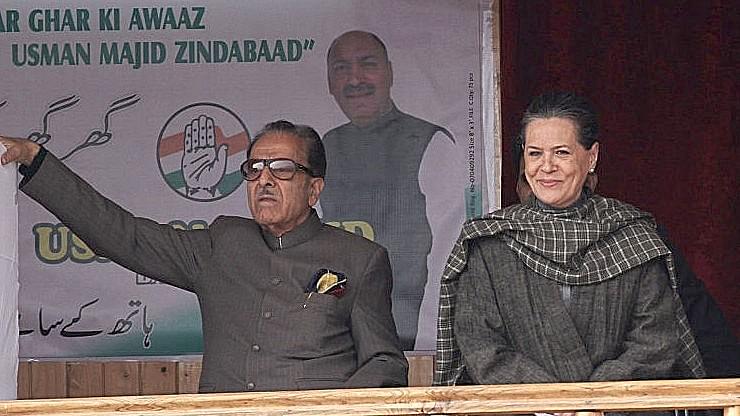 Congress leader from Kashmir Saifuddin Soz has true friends across the border, it seems. In an endorsement of former Pakistani general Pervez Musharraf (and not India, whose citizenship he holds), the former Union water resources minister has said that Musharraf was ‘right’ in his assessment that Kashmiris want ‘independent’ status, says a report in Indian Express.

Pitching for ‘continuous engagement and dialogue’ with hardline separatists, the Hurriyat Conference, Soz has in a forthcoming book argued that the central government should keep the channels of communication ‘open’, before trying to find a solution to the Kashmir issue.

He claims that constant ‘blunders’ by the central government since the times of Jawaharlal Nehru and Indira Gandhi have resulted in ‘alienation’ of Kashmiris. The plight of Kashmiri Pandits however, was not mentioned.

His book is titled Kashmir: Glimpses of History and the Story of Struggle, and will be released next week.

He quotes Musharraf as opining that if Kashmiris were given a chance to exercise their free will, they would prefer to be ‘independent’, wholeheartedly endorsing this assessment.

Soz also said that the government “should have realized much earlier that it was wrong for it to dilute the autonomy that was enshrined in Article 370 of the Constitution of India and the Delhi Agreement of 1952.”

The former minister, in the book, also calls for scaling down troops in the Valley as well as revocation of the Armed Forces Special Powers Act, even as the one of the holiest of Hindu pilgrimages, the Amarnath Yatra, was attacked just last year.