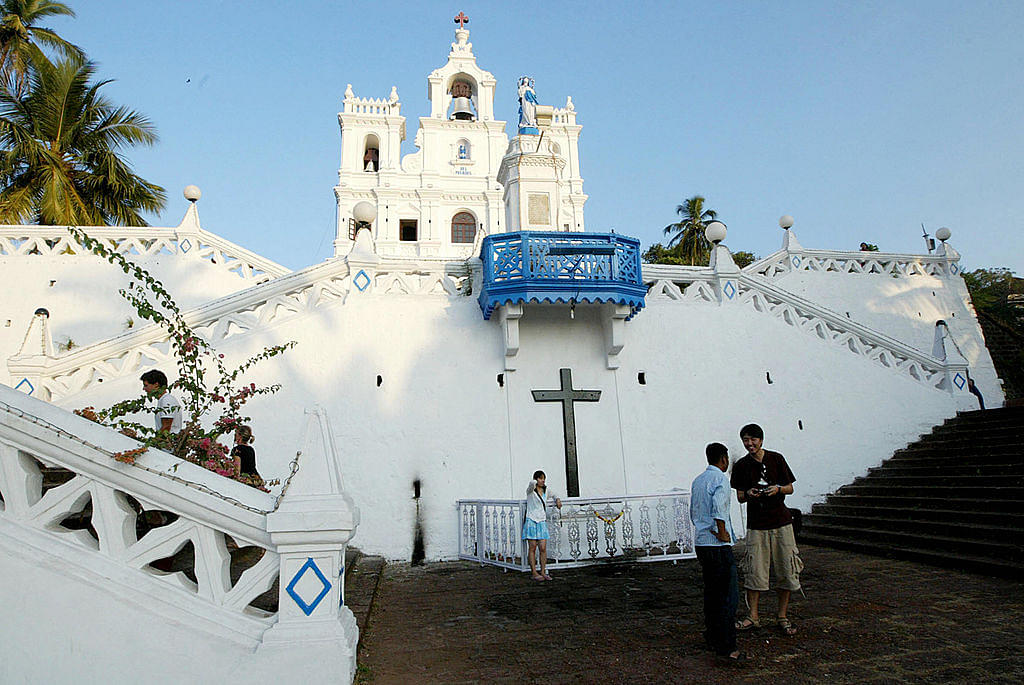 Ever since Prime Minister Narendra Modi announced the scrapping of Rs 500 and Rs 1,000 currency notes last November, the Bharatiya Janata Party (BJP) under his leadership has been pushing for greater acceptance of digital payment methods. The talk has largely revolved around turning the society digital.

The digital push has largely found favour among people. But now it has come to light that the Roman Catholic Church in Goa is not happy with the ruling party’s push for digitisation. The social arm of the church, the Council for Social Justice and Peace (CSJP), has officially released fliers that slam several of the BJP’s policies, reports the Financial Express. The flier reportedly says,

The shift from the social policy of roti, kapda aur makaan for uplifting the poor sections of society to an emphasis on digital and cashless policy involving smart phones, ATM cards and Paytm apps as the basic requirement for every citizen to avail of government benefits and purchase their basic needs is a worrisome phenomenon.

It goes on to say that these new government policies are being introduced to push “selective business interests...under the pretext of fostering economic growth, tackling corruption” and going digital.

This comes in the wake of the 18 January announcement from the Archbishop’s office denying charges that the Church was indulging in politics before the upcoming state assembly elections in Goa.