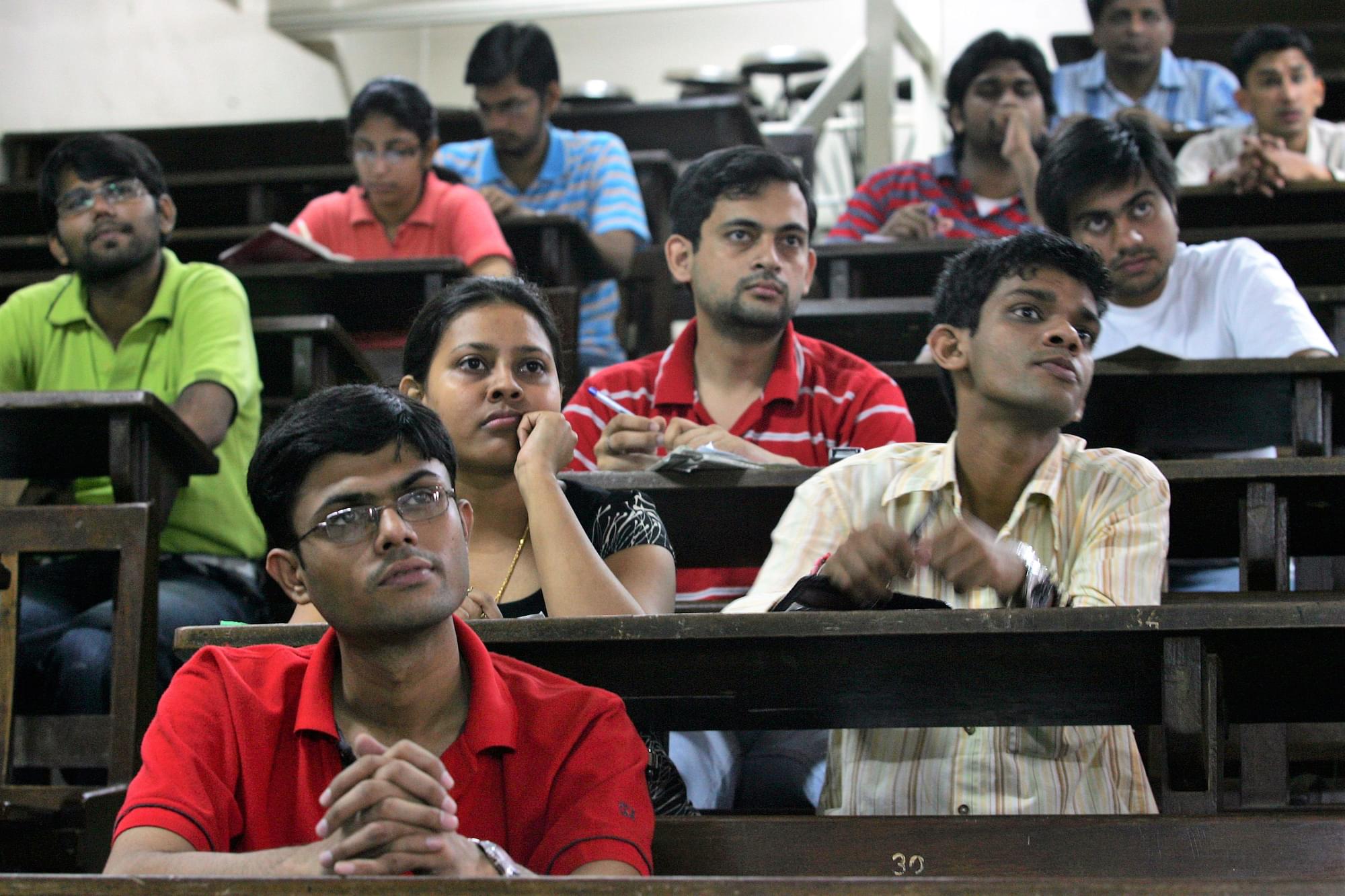 In a surprising incident, a former student sued a coaching institute for not training him well enough to crack the entrance test for AIIMS, reports The Better India.

Before the course, Rao was given a list of topics that would be covered. He joined the Institute on the assurance that renowned pathologist Dr Devesh Mishra would teach.

Nevertheless, in during the entire time Rao spent in the centre, Dr Mishra never came to class. He alleged that the institute didn’t cover all the topics that were mentioned in the syllabus.

In a petition to district consumer forum, Rao alleged that not only he failed to clear AIIMS entrance but also wasted his time and money. He aproximately paid Rs 45,000 for the coaching.

The coaching centre refused all allegation and said more topics were covered than mentioned.

The District Consumer Forum ruled in favour of Rao on 15 November 2018 and ordered the return of fees with a compensation of Rs 32,000.

“The opposite parties are only coaching institutes, and when they promise a certain standard, it should be observed carefully. That the complainant should obtain a seat in AIIMS is certainly not their responsibility, but the path towards the flat goal should not be hindered by not delivering.” said the order of consumer forum.