‘Convert Or Be Killed’: Case Against Ranchi Convent Principal For Threatening To Kill Teacher For Not Converting 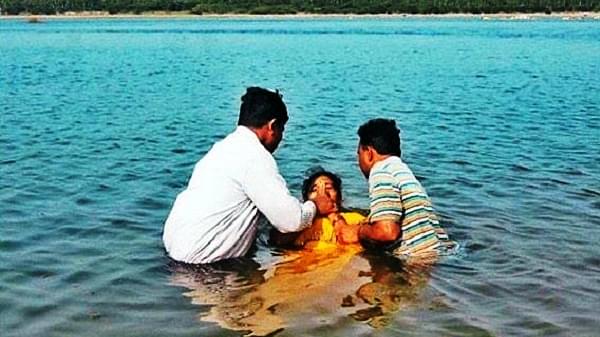 Nalini Nayak, a teacher at Carmel School, was allegedly terminated from her job for not converting to Christianity, New Indian Express has reported.

A Ranchi court on Tuesday (27 November) thus ordered the lodging of an FIR against the principal and three other staff of the school on charges of ‘Forcible Conversion’.

The complaint was filed on Monday (26 November) in the court of Judicial Magistrate Kashika M Prasad. In the hearing held on that day, the magistrate directed the Namkom Police Station to file an FIR against the accused for pressuring her to convert.

The victim’s lawyer alleged that she joined work in April 2013, and was given a confirmation of service in April 2016, on the condition that she become a christian.

The complaint alleges that things became worse on 27 September when the principal called her to her chamber and threatened that she could be killed for refusing to convert to Christianity. Following this, she claims that she was terminated from service on 1 October.