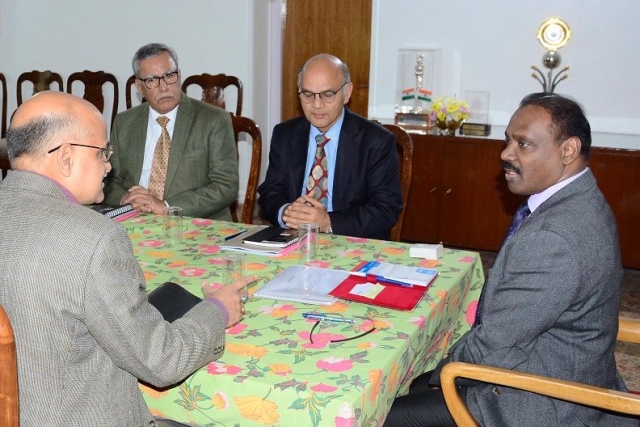 Leading all states and union territories (UTs), the UT of Jammu and Kashmir (J&K) has emerged as the one with the highest proportion of its population tested so far for Covid-19, with a testing rate of more than 10,000 per million, reports Times of India.

J&K administration’s spokesperson Rohit Kansal said in a press conference on Monday (25 May) that the UT has ramped up its capacity to conduct tests from just about 100 tests a day in March to more than 8,000 tests per day.

According to the report, Kansal said that J&K is testing 10,000 people per million thereby becoming number one in the country

He also said that the doubling rate of confirmed cases in the UT was more than three weeks.

Meanwhile, stressing on aggressive testing and sustained testing as the only potent weapon against the viral disease, Kansal asserted that J&K was probably the first among all states and UTs to take note of the emerging situation and initiate action.