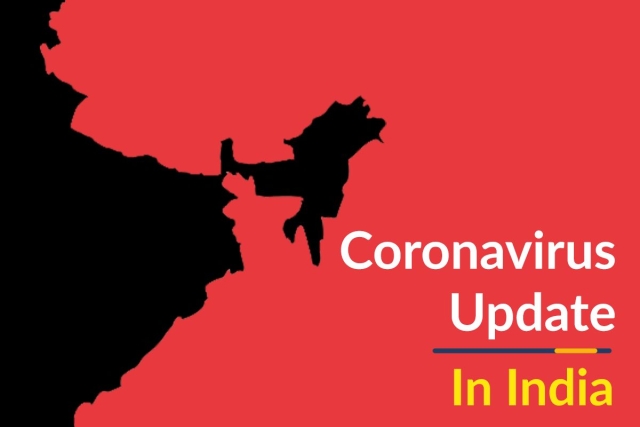 With the sharpest spike of 8,380 cases in a single day, India's total case count of novel coronavirus mounted to 1,82,143, Health Ministry data revealed on Sunday (31 May).

The recovery rate in the country is recorded at 47.75 per cent, while the death rate is 2.83 per cent.

Maharashtra reported a total of 65,168 cases which is the 35.77 per cent of the caseload in the entire country. After Maharashtra, Tamil Nadu has reported most number of cases at least 21,184 so far, followed by Delhi with 18,549 and Gujarat with 16,343.

India stood at ninth among the world's worst pandemic hit countries. On the world front there are over six million cases and more than three lakh deaths have occurred due to COVID-19 disease.