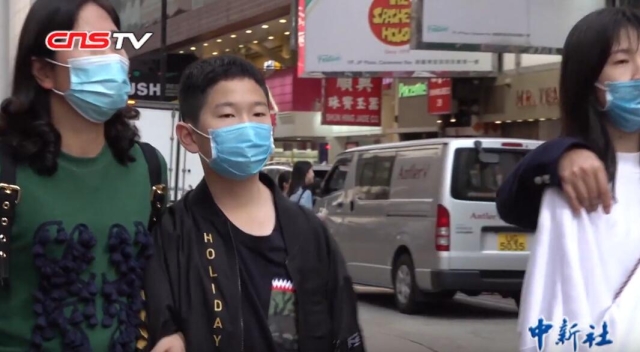 India has requested China to allow the nearly 200-250 Indian students stranded in the Chinese city of Wuhan to leave the country. The city has been under lock down for sometime as it is being considered the epicentre of Coronavirus, a virulent, fast spreading virus.

The city normally hosts over 700 Indian students but most of them had left for home during the Chinese new year holidays and thus escaped the lock down ordered by the Chinese government.

Chinese city officials have banned all public and private transport in Wuhan and 17 other cities. The ban is said to affect nearly 5 crore people. Fifty six people are believed to have died so far (Sunday 26th January) in the virus outbreak with the Chinese government being accused of covering up many more deaths. Over 2000 people are said to be infected.

Confirmed cases have been reported from Thailand, South Korea, Japan, Taiwan, the United States and Canada among other countries.