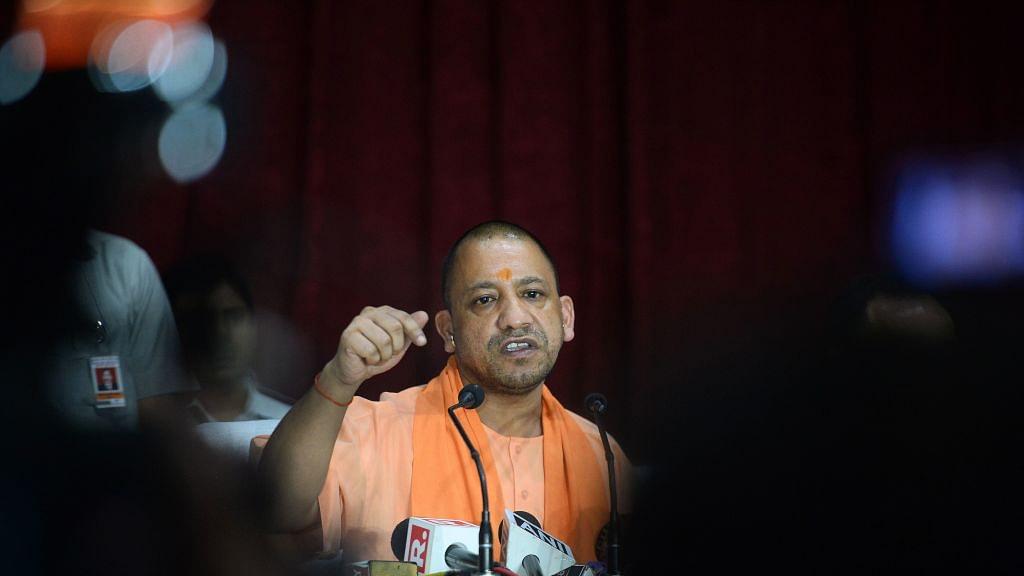 Warning officials against laxity in implementation of welfare schemes, Uttar Pradesh (UP) Chief Minister Yogi Adityanath said on Tuesday that properties of those cheating the poor would be seized and they will face compulsory retirement.

“Laxity in extending help under the various schemes to the poor and needy will not be tolerated...the government will take stern action against whosoever is found cheating on the poor,” Adityanath said while campaigning for Bharatiya Janata Party (BJP) nominees here for the upcoming civic polls.

We can seize the property of those cheating on the rights of the poor and can even retire them compulsorily, the Chief Minister said.

The state government has in October ordered compulsory retirement of at least 250 engineers and other employees of the Public Works Department to end corruption in the scam-tainted department and streamline the bureaucracy.

The BJP is taking the UP civic polls seriously as it wants to ensure that the benefits of government schemes reach the last man on the social ladder, Yogi said.

Attacking the SP and BSP, he said that corruption was at its peak during the past 15 years in the state and all works in the civic bodies were decided from Lucknow. Adityanath said his government has given a free hand to the police to deal with criminal elements and those hobnobbing with criminals.