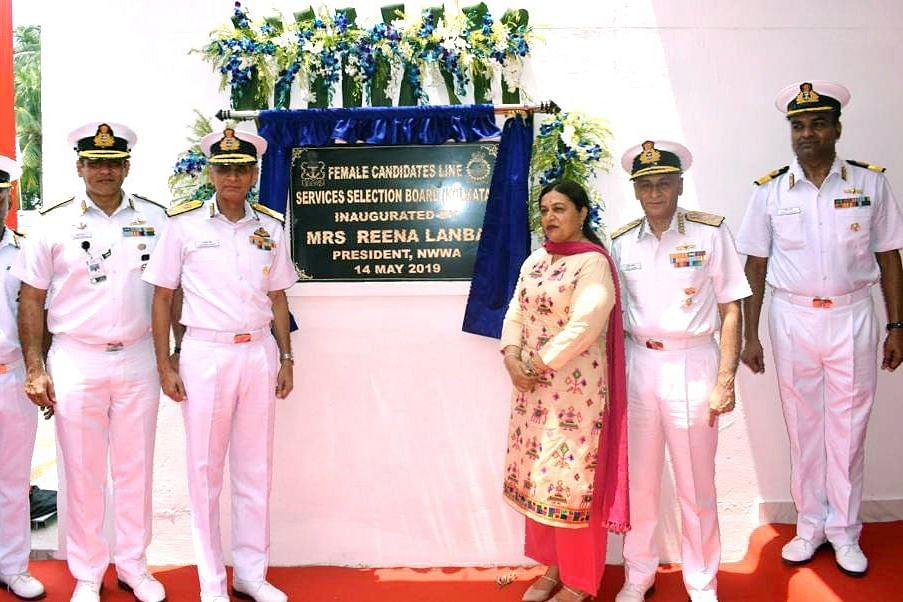 Naval chief Admiral Sunil Lanba on Tuesday (14 May) said that India’s stature is growing under the present government and that in coming days the Navy will be a more potent force, reports Times of India.

Inaugurating Navy’s fifth Services Selection Board (SSB) at Diamond Harbour, near Kolkata, the Chief of Naval Staff was quoted as saying, “ The port and shipyard in Kolkata have played a vital role in the development of the country and we want to reach out to the youth in the eastern and northeastern states,”

“This SSB is among the best in the Navy and no efforts will be spared to maintain the highest standards. It is significant that a part of the facility has been earmarked for women” elucidating the force’s outreach in the region,” he said.

“The country's stature is growing under the present government and we are already the largest Navy in the Indian Ocean Region (IOR). In the days to come, it will be a larger service with more ships, submarines and aircraft. It will be a more potent Navy and we also want women to play a role,” Lanba said while stressing the need to recruit best brains into the force.

The SSB Kolkata will be a full-fledged selection centre from 1 June where more than 5000 aspirants from the eastern and northeastern states are supposed to turn up for the selection process, every year.