COVID-19 Will Soon Be A Past Episode Of The 21st Century: Union Health Minister Dr Harsh Vardhan 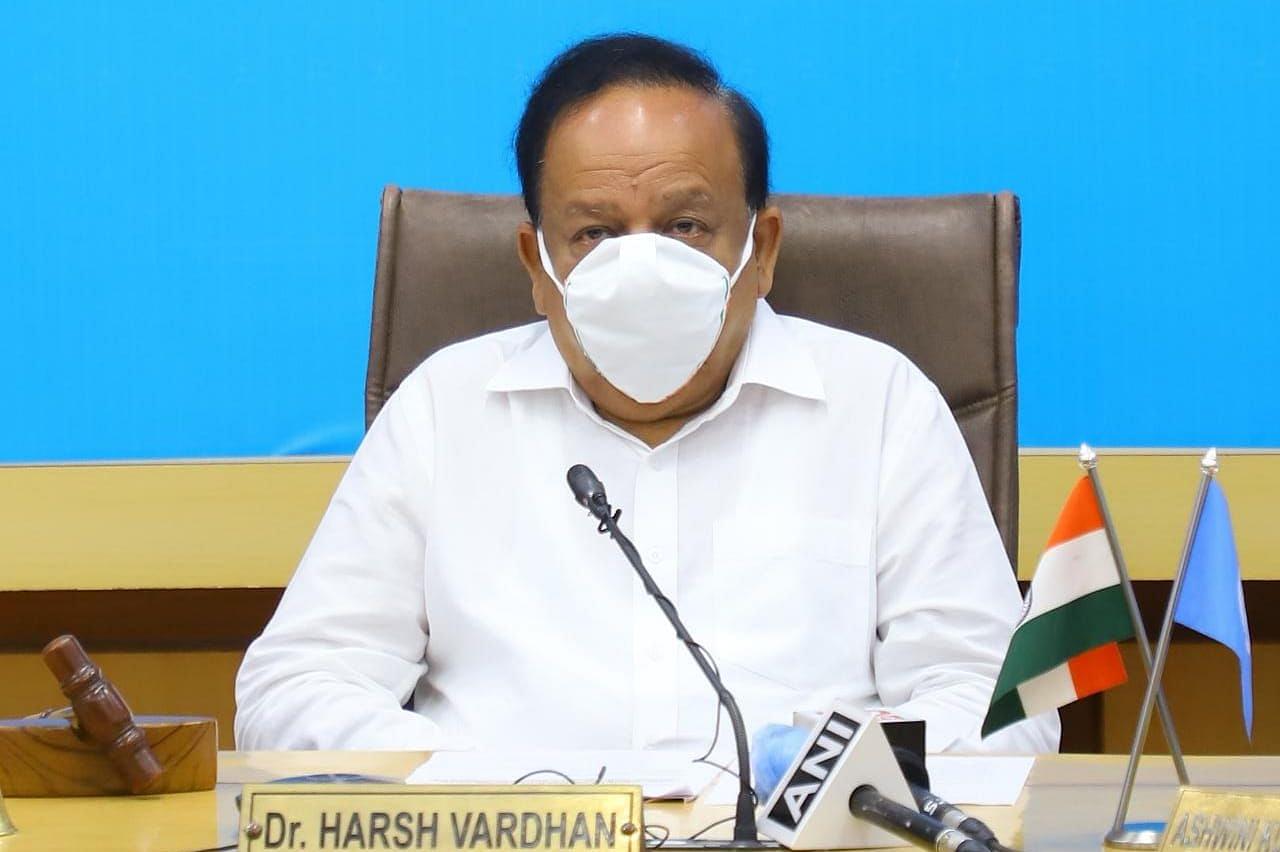 Union Health Minister Dr Harsh Vardhan yesterday said that the COVID-19 pandemic will soon be a past episode of the 21st century, reports Economic Times.

Dr Vardhan also took note of the rapid pace at which COPVID-19 vaccines are being developed and said that it will have a significant effect on new technologies which will help in faster drug discoveries and lowering of costs, making it more affordable for the poor.

Dr Vardhan also emphasised that the process which used to take 10 years is now done in almost 10 months. He added, "Fewer and fewer people infected are dying. We will have vaccines available very soon and the cases will significantly go down in the next few months."

Adding to this, Dr Vardhan also stressed that the knowledge of drug discovery achieved due to COVID-19 will also help to develop several new frontiers, as they may be able to find a cure for many viral ailments which do not respond to antibiotics. He expressed hope that the research might have the potential to treat superbugs.

Dr Vardhan compared the pandemic to a transitory state of our civilisation and elaborated, "We have not seen the Spanish Flu, World War I and World War II. But we are living in a phase of a silent war."

Dr Vardhan also invited knowledge and technology experts and inventors to come to India and join hands with the nation's scientists and experts to create a collaborative platform which would help in healing people all round the globe.