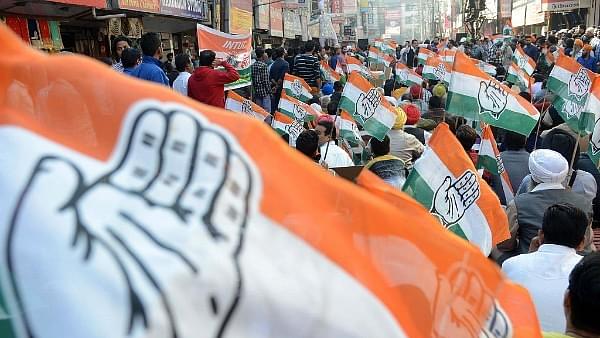 Divisions in the state unit of the Congress party ahead of the 21 October state assembly elections have come out in the open as its former state unit president Ashok Tanwar and his supporters alleged corruption in the distribution of tickets yesterday (2 October), reports The Indian Express.

Tanwar and his associates had camped outside the party headquarters in Delhi to protest the manner in which the tickets were being awarded, ignoring the individuals who had worked for the party for years.

“For five years I gave my blood and sweat for Congress. Leadership in Haryana has been destroyed. We’ve been dedicated to the party. Why give tickets to those who’ve recently joined and criticised Congress earlier,” lamented Tanwar. He went on to allege that the party ticket for Sohna assembly seat was sold for Rs 5 crore.

The party's state unit has been on the tenterhooks ever since Tanwar who is known to be close to Rahul Gandhi was removed from the post of state president and replaced by Kumari Selja.

Meanwhile, former Haryana chief minister from the party, Bhupinder Singh Hooda and his supporters have openly come out against Tanwar, and have complained that the state of the party in Haryana worsened under the leadership of Tanwar.