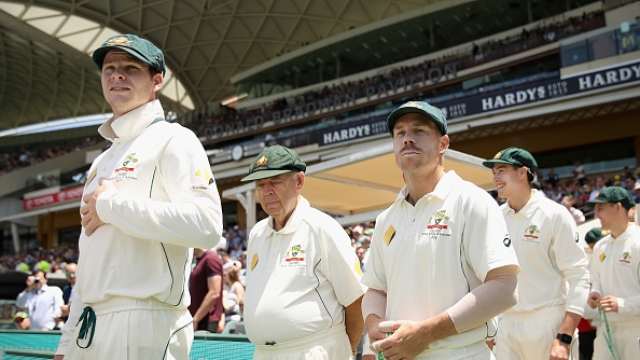 Steve Smith and David Warner of Australia look on during a Test match. (Cameron Spencer/Getty Images)

Cricket Australia has offered its players multi-year contracts for the next three years to dissuade them from participating in the popular cricket T20 tournament Indian Premiere League (IPL), a report has claimed.

It is learnt that the offers were met with a lukewarm response from all the players approached. The terms, discussed informally with Howard, were regarded by the players as underwhelming, with the only perceived incentive for them missing the IPL being the security of a three-year contract.

Players like Smith and Warner, captains of their IPL franchises, collect more than $1 million a year for the T20 tournament. This figure is set to soar much higher in the future. In that scenario, Cricket Australia will have to be prepared to offer big enough incentives to lure the players away from the IPL.