Cryptocurrency Bitcoin Surges Past $40,000 Mark For First Time, Value Doubles In Less Than A Month 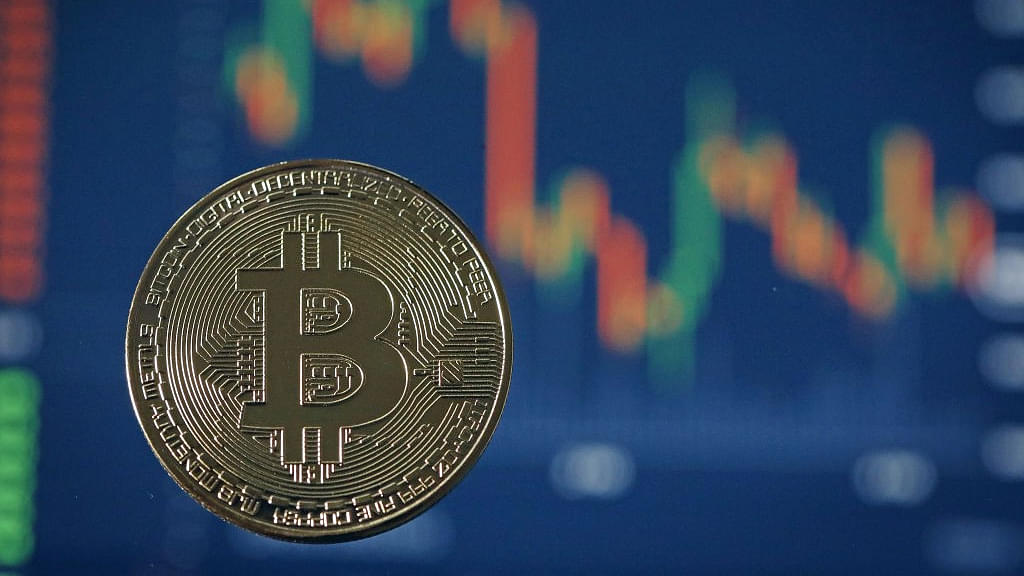 Cryptocurrency Bitcoin has surpassed $40,000 value mark for the first time, doubling in value in less than a month, reports Business Standard.

It should be noted that global investment bank JPMorgan Chase & Co has forecasted that Bitcoin is likely to surge to as high value as $1,46,000 in the long term. Some traders have attributed the stellar rally in the cryptocurrency's value to the bank's bullish estimate.

Meanwhile, some have also attributed the surge to a regulatory update in the United States (US) which has allowed a class of less volatile coins to be used by banks for payments. Other factors which are said to have resulted in the bull run in digital coins include the fiscal and monetary stimulus by nations to stimulate the global economy in the wake of COVID-19 pandemic.